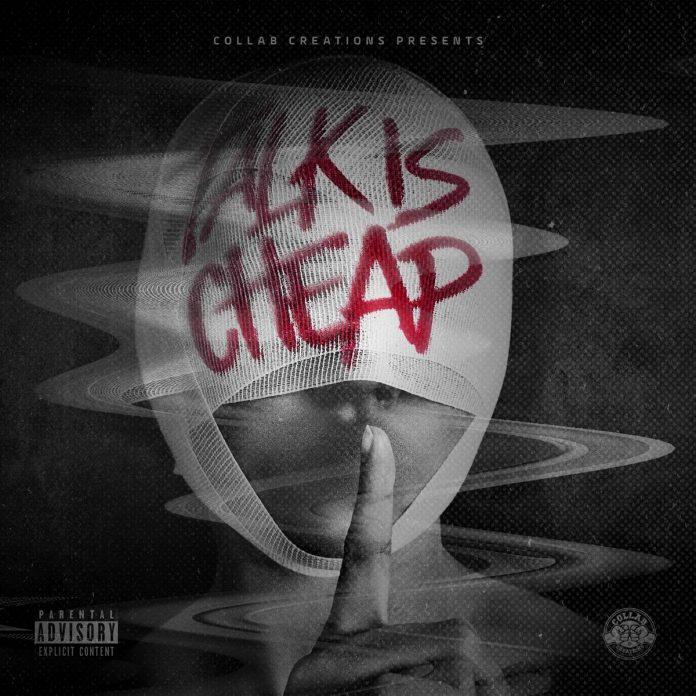 British Asian producer Manni Sandhu has returned on to the music scene after two years, with his latest track ‘Talk is Cheap’ featuring Dilraj Grewal.

In 2016, we saw the release of ‘Gani’, which featured Punjabi singer Akhil and won Sandhu the ‘Best Single’ award at the BritAsia TV World Music Awards.

His latest track represents everything the UK Asian music was previously known for such as innovation, sound music production and an electrifying combination of Hip-Hop with Punjabi vocals like we have previously seen in JK’s track, Pomp Pomp tha Music. 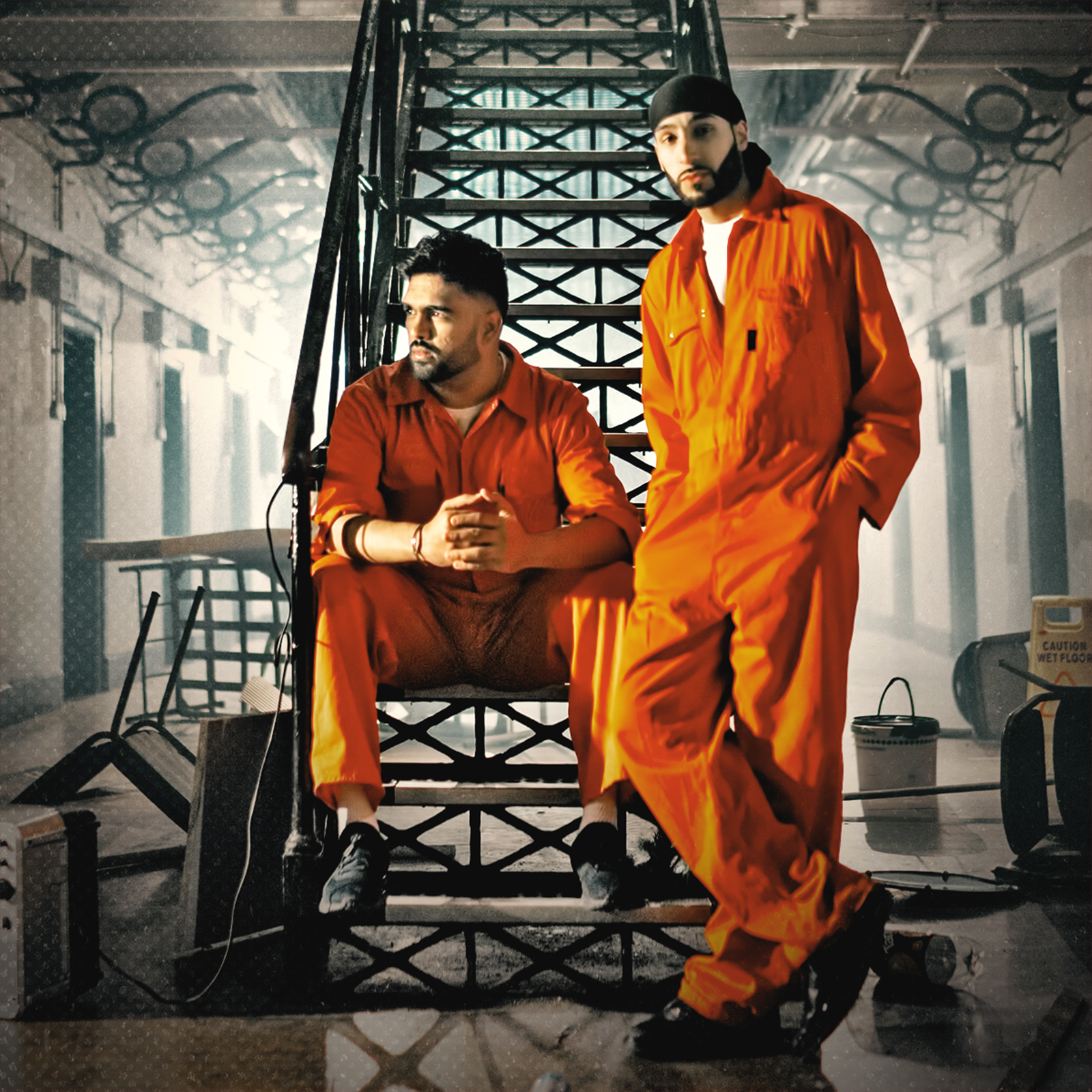 The song represents the UK as it was recorded, produced and visualised by UK directors right here in the UK.

‘Talk is Cheap’ is a hip hop infused beat, which is reminiscent of some of the hip hop tracks from the 90’s, and has influenced Manni over the years. Newcomer, Dilraj Grewal, has given his powerful folk vocals to the track, which perfectly fits with the music. As soon as the beat drops, you won’t be able to stop nodding along to the beat.

The music video for the track has been filmed in a disused prison in South West England, which compliments the song perfectly. The UK’s most sought-after music directors, Chas Appeti has directed the video, with previous clients including Skepta, Krept & Konan, Lethal Bizzle and many more.

‘Talk is Cheap’ has already got many people talking, and are delighted that Manni Sandhu is back and making more music. We are sure that he has many more great hits to release very soon.