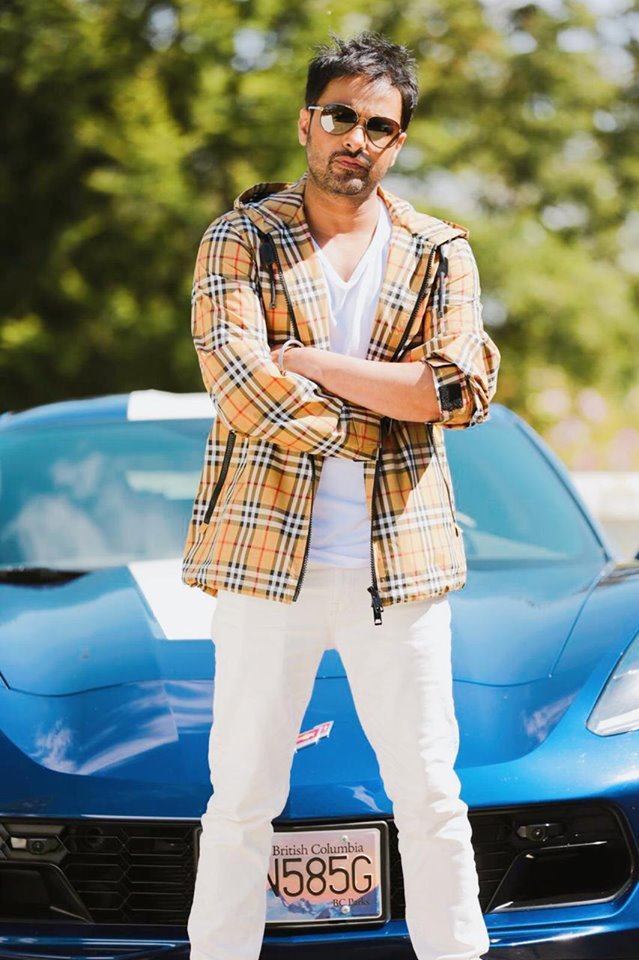 This year has been jam-packed with Punjabi movies, and we have seen an array of fresh new faces and on-screen Jodi’s. One movie which has had everyone speaking about is ‘Laiye Je Yarrian’.

The makers have released now released ‘Mathi Mathi’ to keep the buzz around the flick going.

Amrinder Gill has teamed up with UK producer Dr Zeus for the big track, which is injected with that famous UK urban sound.

‘Laiye Je Yaarian’ is set to be full of comedy, confusion, madness, and a drop of romance and revenge plotting. The flick has a star-studded cast including Amrinder Gill, Roopi Gill, Harish Verma and Rubina Bajwa.

With many twist and turns in the flick, it will have audiences gripped! The Sukh Sanghera directorial will hit the big screen on 5th June 2019.