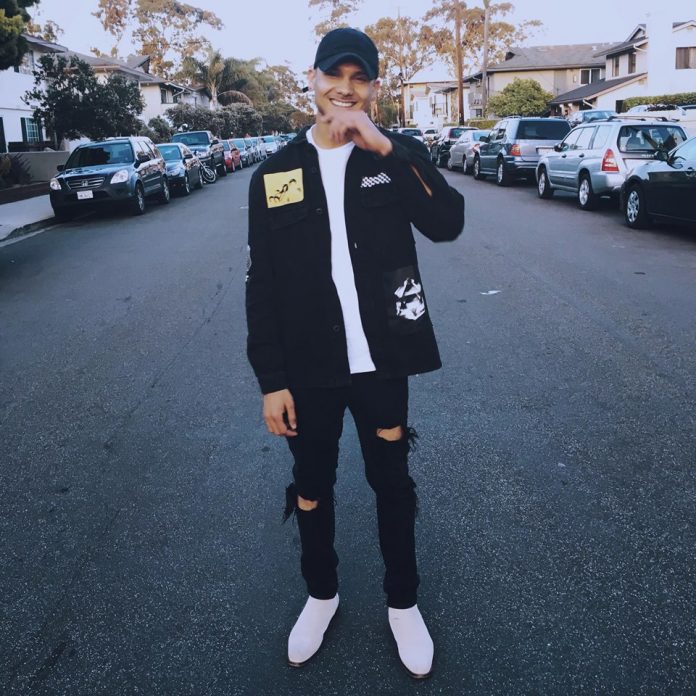 Following on from his huge summer anthem ‘Summer Luv’, which stormed the charts and playlists around the world. The track gathered over 4 million views, and we’re sure the streaming figures went through the roof as well.

Now, Mickey is back but this time collaborating with Punjabi singer Dilpreet Dhillon for ‘Closer’. The unexpected collab was announced last month, when Mickey shared a sneak peak at the music video on his Instagram account.

This was then followed up with a teaser of the track, which caused a lot of hype online and had their fans eager for the track to be released.

The anticipated track finally dropped yesterday, and it was another summer banger from the Urban Desi singer. We even see a more chilled out vibe from Dilpreet Dhillon, who is more known for his gangster and hard-hitting tracks.

The soft flowing instrumental by Tedi Pagg is enough for you to keep playing this song on repeat, and will definitely give you those summer vibes.

Even the visual for the track screams summer, and is full of sunshine, a cool destination and a party that will give you major FOMO.

Check out ‘Closer’ below!

You can also catch the ‘Yarri Yeah’ singer at the BritAsia TV Presents Music Awards 2019! Get your tickets here now to see a lit performance from the singer.