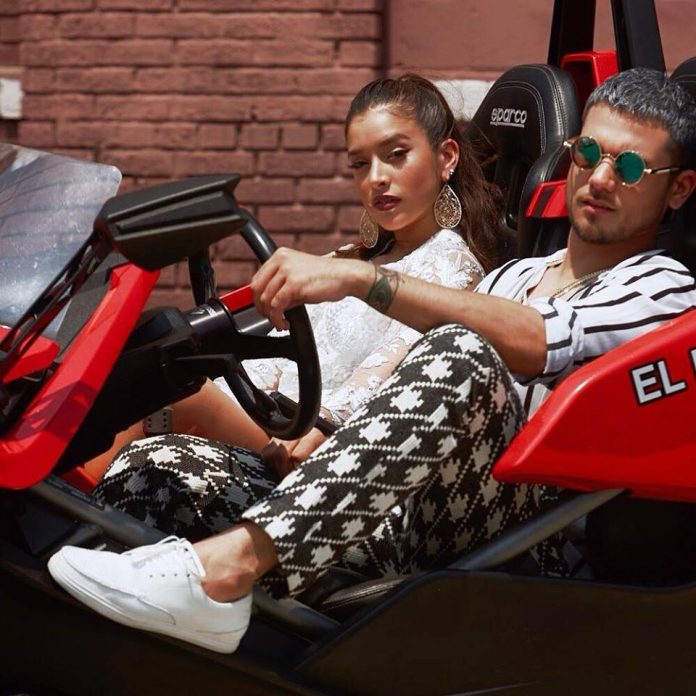 This year has been a successful year for Mickey where we saw him release ‘Yaar Tera Lit’, which received a lot of love from his fans including Indian cricket captain Virat Kohli. He also embarked on a huge project where he recreated classic tracks such as ‘Moorni’, ‘Do you know’, ‘Eyes on You’, and many more called the ‘I am Urban Desi: The Musical’.

A couple of weeks ago, Mickey revealed that he will be dropping an EP and a video for the first track from it called ‘Yaari Yeah’.

‘Magic’ is a five-track listed EP, which features tracks such as YTL, Kand, Yarri Yeah, TU and Magic.

‘Yaari Yeah’ is a fun Punjabi pop song with an infectious beat, which will have you playing this on repeat. The track features Nani, who also features in the music video. It has been written by Mickey himself, and he also worked on the music for the track.

Check out ‘Yarri Yeah’ below.