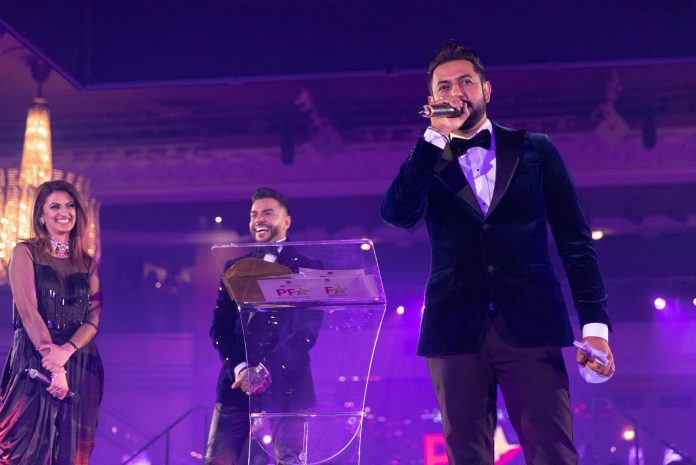 The makers behind the upcoming Punjabi movie ‘Manje Bistre 2’ have released ‘Naina’ from the original soundtrack.

The Gippy Grewal and Simi Chahal starrer, Manje Bistre 2, is soon releasing and the makers are making sure it gets all the hype it deserves.

After successfully swooping five awards at the Punjabi Film Awards 2019, Gippy Grewal is on a high and is making sure his next movies follow the success of his previous ones.

The newly released ‘Naina’ is now here to entertain audiences:

The latest track has been sung by actor Karamjit Anmol, who also features in the flick. The heart touching melody has been produced by Soul Rockers, and will keep the audience engaged.