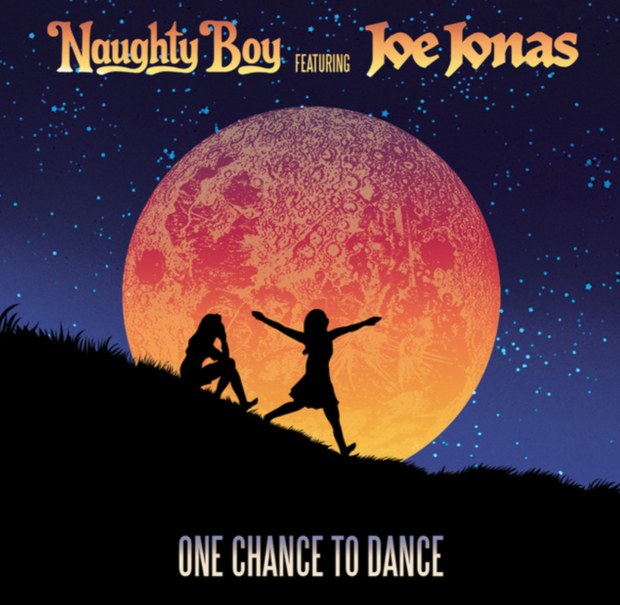 Naughty Boy is back with a new track featuring American Singer Joe Jonas called One Chance to Dance.

The DNCE frontman shows of his impressive vocals on the up-tempo track that references back to Michael Jackson, and wanting to get down on the dance floor with a crush.

The English producer hasn’t released a full length or EP project since 2013’s “Hotel Cabana”, but it looks like he might be releasing more music and hopefully an album soon.

You can stream One Chance to Dance by Naughty Boy featuring Joe Jonas via Spotify below.