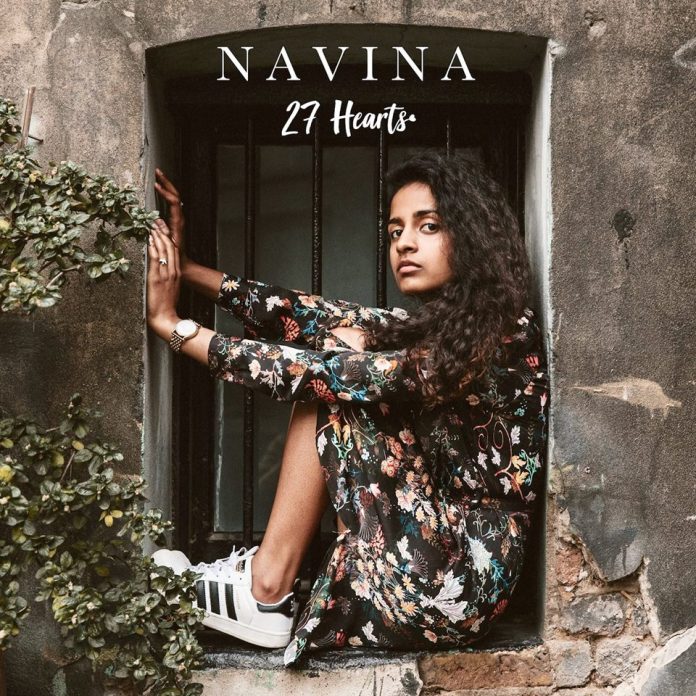 Navina grew up in a musical environment and was surrounded by varied musical influences from a young age. She gained a grade 8 merit in classical flute, and then added the piano and guitar to her musical talents. She found her love for writing when she was 14, and has a catalogue of songs that are waiting to be released.

Her latest song ’27 Hearts’ is about Instagram and touches on the misconception of social media. The preppy and uplifting track has been written and produced by Navina, whilst she was finishing university. The track has been mixed by Grammy-award winning Rob Chiarelli.

Navina has been nominated as Best Unsigned Female in Best of British Unsigned Music Awards, and was also named BBC Radio 1 DJ, Yasser’s artists to watch in 2016. ‘27 Hearts’ was made Track of the Month on BBC Radio London, and was picked for BBC Introducing, Spotlight Artist BBC Asian network, and Track of the Week on BBC Asian Network as well.