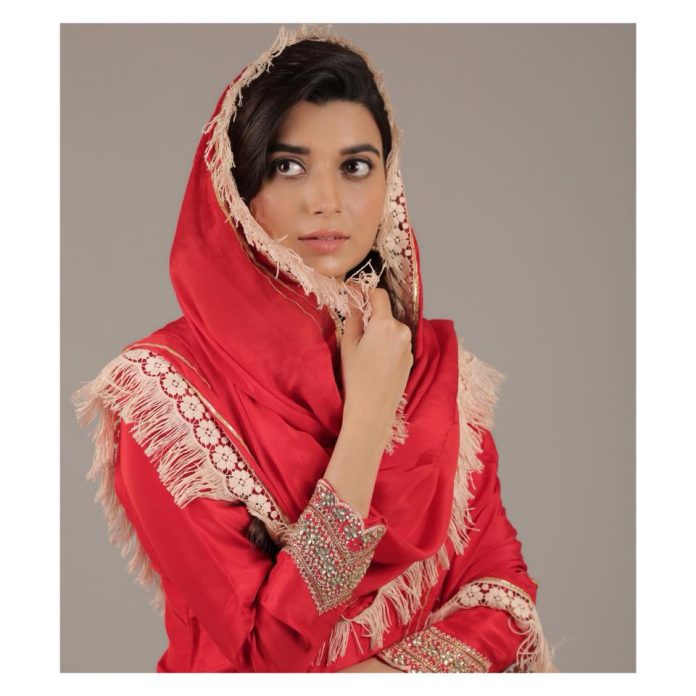 Fans of Nimrat have waited seven months for music from the Punjabi singer and today she has finally unveiled ‘Ranihaar’.

Whilst she’s been quiet on the music scene, she’s been gearing up for her upcoming Punjabi movie ‘Afsar’ alongside Tarsem Jassar, which will be hitting the silver screen soon.

‘Ranihaar’ is a classic Nimrat song, and shows off her powerful vocals well. The Punjab native delivers the vocals and proves why she is one of the best female Punjabi singers in the industry.

The Bhangra heavy track has been produced by Preet Hundal, who also worked with Khaira on her previous track ‘Suit’ which featured Mankirt Aulakh. The video has been shot by Sukh Sanghera, where we see Nimrat in a range of beautiful traditional Indian suits in various locations.

Check out the track on BritAsia TV and below.

Health Priyanca Kumari - 5th December 2020
0
The four Chief Medical Officers of the UK have written a joint letter to the healthcare profession, covering winter, vaccines and research. Winter is always...

News Priyanca Kumari - 4th December 2020
0
In a landmark first, TIME Magazine has revealed Gitanjali Rao, a 15-year-old scientist and inventor, its first-ever Kid of The Year 2020. This year, in...
© BritAsia TV 2020 All rights reserved. Made By Gloss