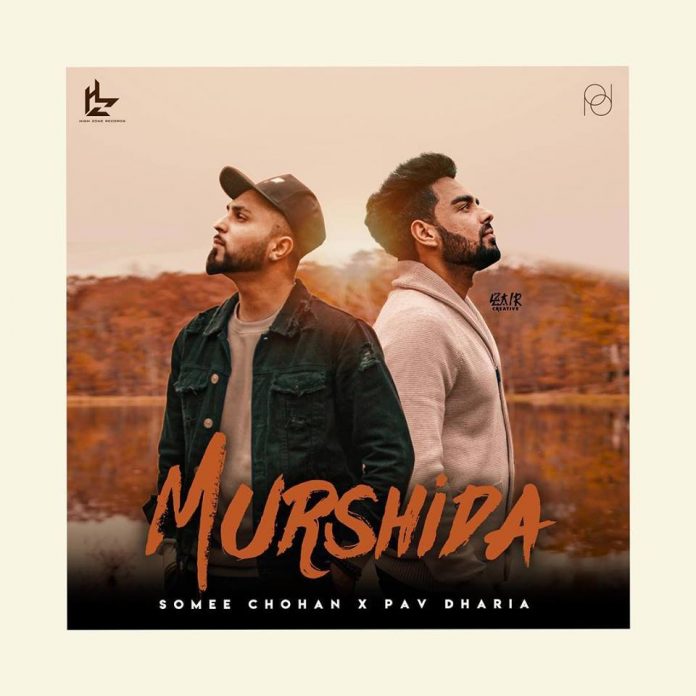 2018 has been a strong year for Pav Dharia, and we’ve seen a lot more of him. From collaborating with the likes of British Asian rapper Raxstar and British Asian singer Arjun to recreating a viral meme, it’s been a good year for the Australian native.

To end the year, he’s teamed up with Somee Chohan for a brand-new track called ‘Murshida’.

The latest track is a much more chilled romantic track in contrast to his previous track ‘Funk’ was much more upbeat. The difference in his music shows off’s Pav’s versatility in his music style, and keeps fans guessing what we can expect from him next.

We’re sure we can expect to hear more from Pav Dharia next year!