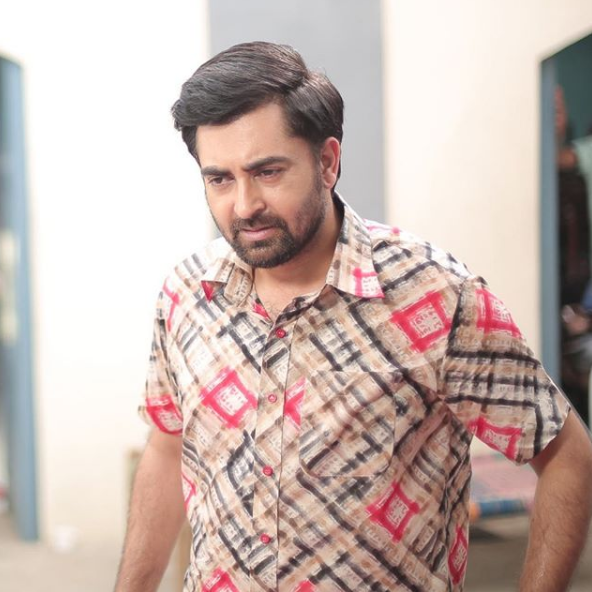 The makers behind the Punjabi movie ‘Marriage Palace’ have released another song from the soundtrack titled ‘Phone Milawaan’.

The movie was released on Friday, and starred Punjabi singer Sharry Maan as the lead. The Pollywood flick has had a strong soundtrack with Sharry singing most of the songs. Again, he has lent his vocals to ‘Phone Milawaan’ for this Punjabi pop track, which will get audiences singing along to it.

The song fits in well with the theme of the movie, and completes the soundtrack for ‘Marriage Palace’.