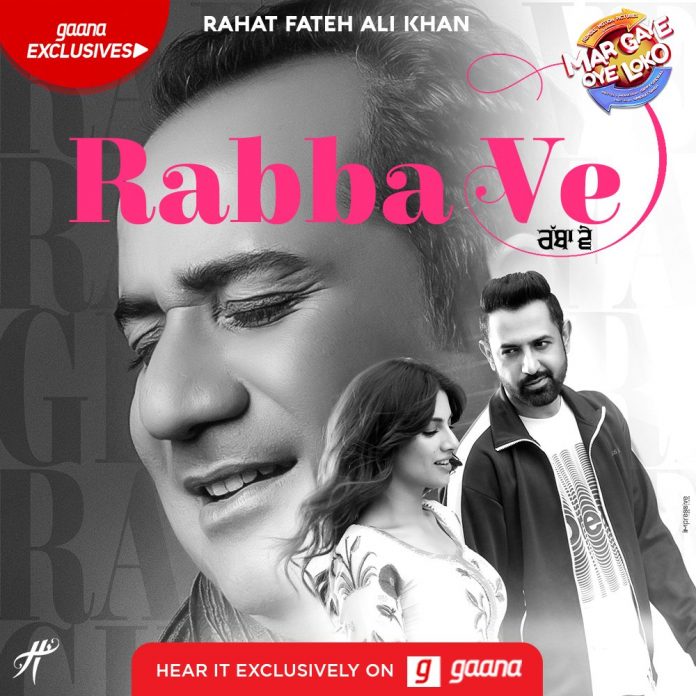 The makers behind the movie have released the track a day before its release on Friday 31st August, to give audiences a further glimpse of what to expect in the comedy movie.

This time, the track is a sad romantic track, showing the complicated relationship between Gippy, Binnu and Sapna’s relationship. The music video also features Punjabi actor Karamjit Anmol, who plays a character from the afterlife.

‘Rabba Ve’ has been sung by Rahet Fateh Ali Khan, who is another prominent and well-known singer and joins the soundtrack amongst the likes of Malkit Singh and Guru Randhawa. The track has been written by Vinder Nathumjra, whilst the music has been composed by Jay K.