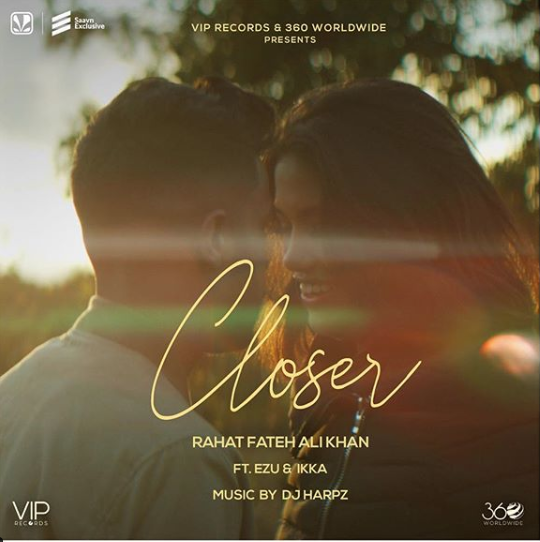 The widely famous Pakistani singer, who is mostly known as a Qawalli singer is known for his vocals on movies. On his recent release, his song features rapper Ezu & Ikka, with the music by DJ Harpz and the lyrics written by Zahid Ali.

Closer (Judaiya) is a sad song based on a lover who is wanting a companion. The beautiful lyrics will tug your heart strings, and the blend of English rap in the song by Ezu and the Hindi rap by Ikka makes the song different from Rahat’s other songs.

Check out Closer by Rahat Fateh Ali Khan featuring Ezu and Ikka below.