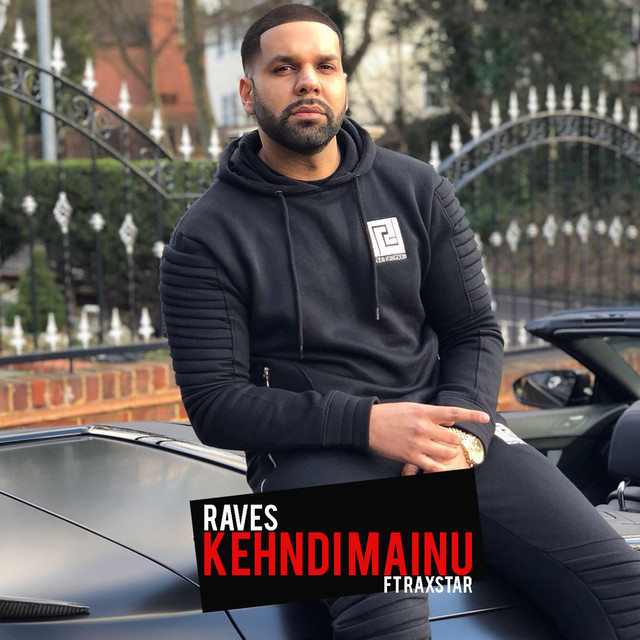 Raves is part of the music group PMG (Pure Music General) who released tracks such as Gym Anthem and Bollywood Skank, and he is is now creating a path of his own with his new single Kehndi Mainu featuring Raxstar.

Raves is based in East London, and his sound can be described as a mix between English and Punjabi Urban Pop, and brings a different approach to his music.

The track has catchy raps from both rappers, and the beat of the song has an urban feel, making it sound very current.