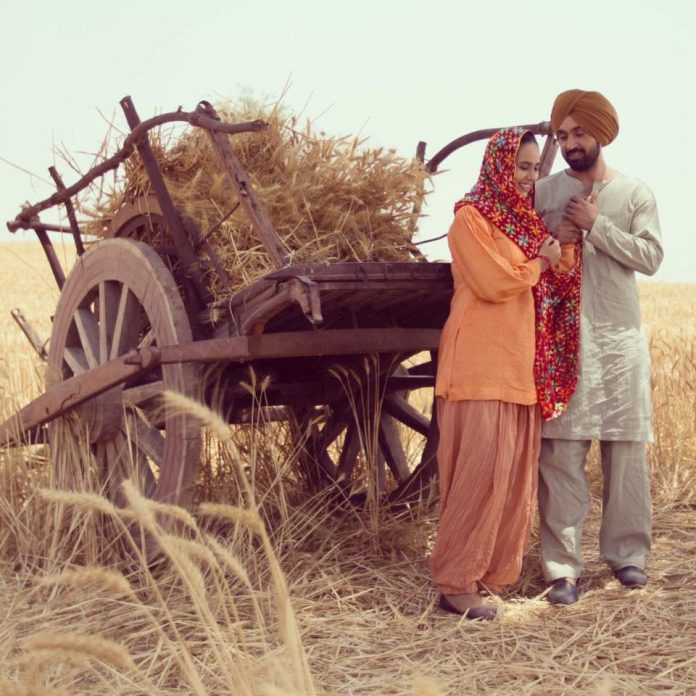 Sajjana is the latest song to be released from the upcoming Punjabi movie “Sajjan Singh Rangroot” starring Diljit Dosanjh.

The heartfelt song also shows how much the Punjabi singer’s character misses’ his love interest whilst he is at war, and we see the sadness portrayed from both actors.

In the video for Sajjana, we also see scenes that were shot in the UK for the movie, where we see the Indian army marching through the English town.

The sad balled has been sang by Raj Ronjodh, and the music has been composed by Jatinder Shah.

Check out Sajjana from the upcoming Punjabi movie “Sajjan Singh Rangroot” below.