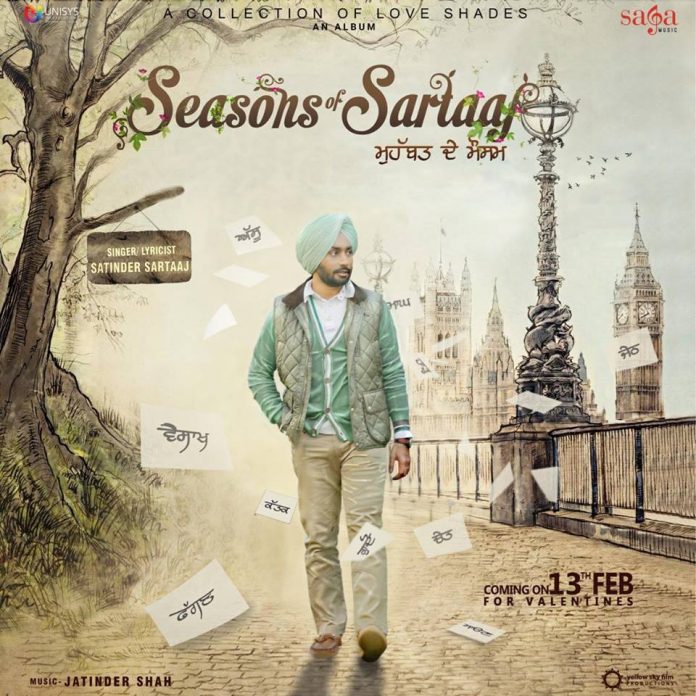 Punjabi and Sufi singer Satinder Sartaaj has released his Valentine’s treat for his fans, with his new single, Main Te Meri Jaan.

From his album ‘Season of Sartaaj’, the singer teased his fans on his social media, sharing previews of the track, until he finally tweeted the first look from the music video with the caption “wait is over…”

As always from Satinder’s songs, we can expect a nice slow tune accompanied with the singers soft and powerful vocals.

The track is describing as “their love is tender, yet affection is wild…their passion is warm, yet aggression is steamy”.

In the music video, the statement bodes well with it, where we see Sartaaj and his love interest toying with each other and showing their love for each other.

The music has been produced by Bollywood music director Jatinder Shah, and the lyrics have been written by Satinder Sartaaj himself.

This year, the singer will also be touring the UK for his Black Prince: The Maharaja Tour, after the success of his movie ‘The Black Prince’ last year. 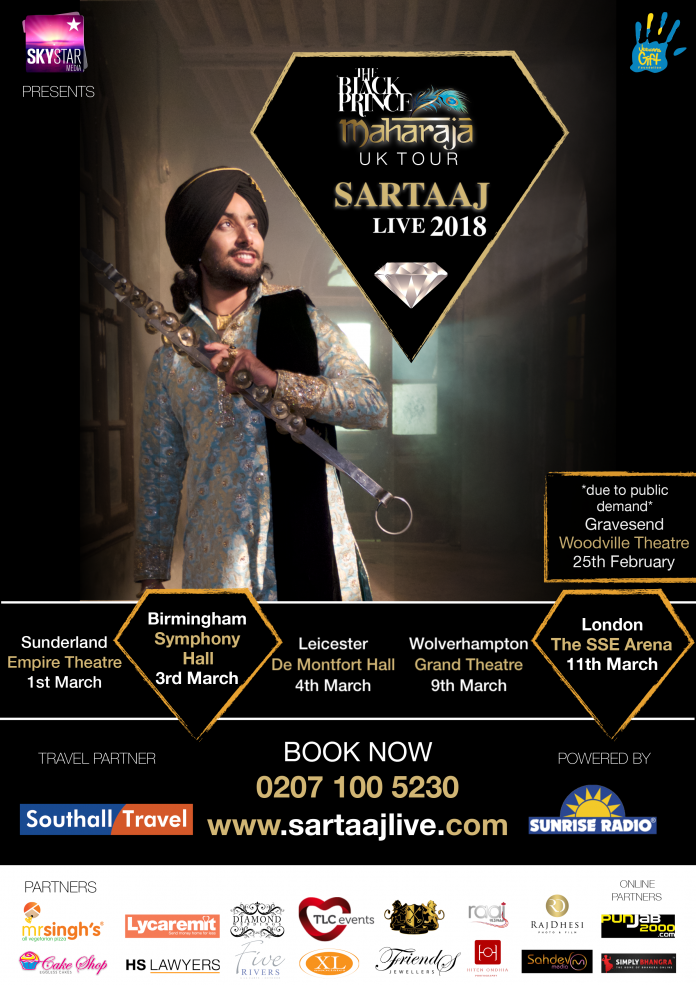 Check out Main Te Meri Jaan by Satinder Sartaaj below and on BritAsia TV.