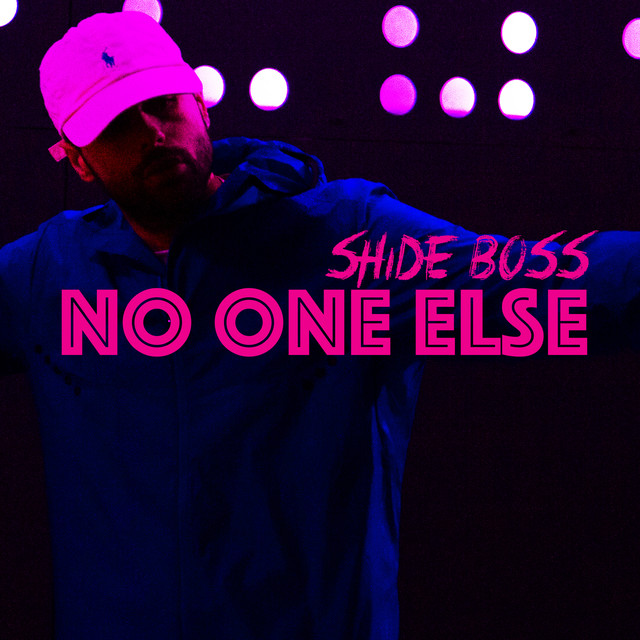 British Asian singer Shide Boss is back with a new track titled, No One Else.

The track is a fusion of desi, soul and rnb which makes it different from a lot of the songs out there at the moment.

Last year, we saw Shide release ‘Jaani’, that was produced by Sevakq, and we’re sure he will be bringing out even more tracks like this in 2018.

No One Else has been produced by Fire Tiger, and the music video has been created by Kashkam.

Check out No One Else by Shide Boss below.