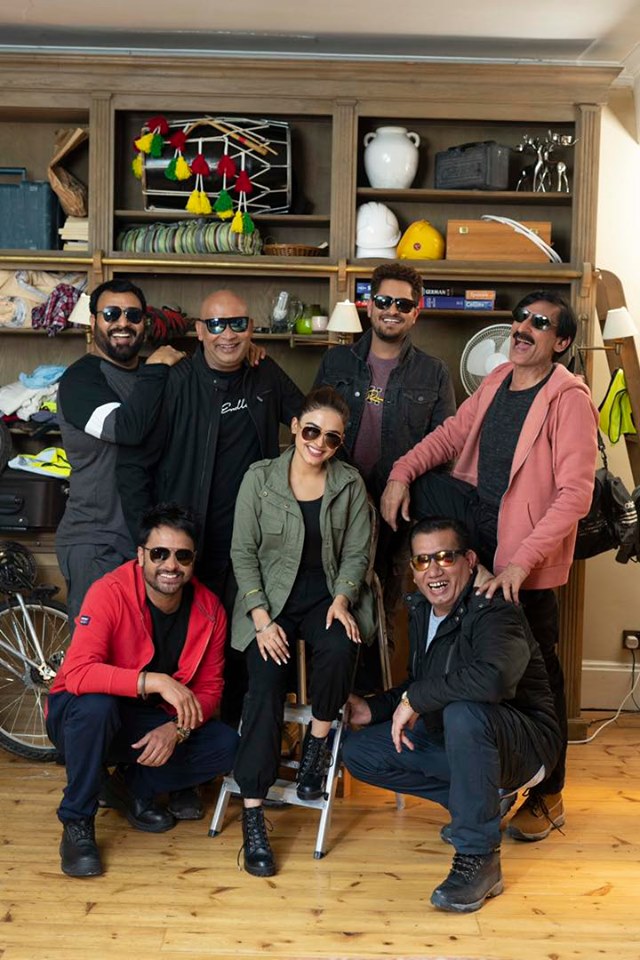 The makers behind the newly released Punjabi movie ‘Chal Mera Putt have released ‘Shiftaan’ from the soundtrack.

Since the release of the flick, the Amrinder Gill and Simi Chahal starrer has been growing with popularity and the makers are making sure they keep the excitement going.

The song has been sung by Gurshabad, whilst the music has been produced by UK Producer Dr Zeus. The ‘Kangna’ producer has worked closely with Amrinder on this film, and has worked on the music for the whole soundtrack.