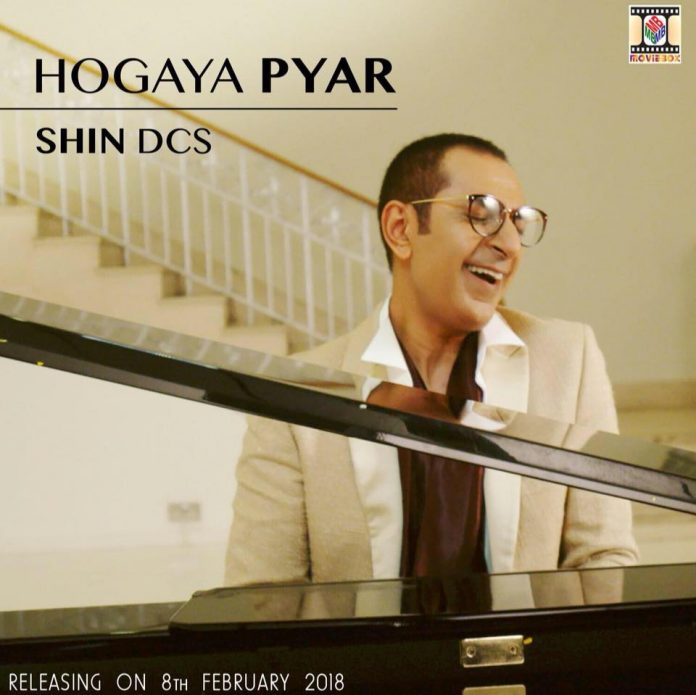 The singer’s smooth vocals on the track, resemble a John Legend song where Shin has previously said in an interview, that he takes inspiration from the American singer.

Hogaya Pyar is an acoustic ballad romantic track, where we can hear the sounds of Shin’s soul voice and the beautiful chords from the piano.

The track isn’t your typical Punjabi song. The lyrics have been sang in Punjabi, with the music being a tribute to Bollywood.

Shin has written the lyrics to the song himself, and is accompanied with a beautiful music video, with two dancers swaying to the romantic song.

Check out Hogaya Pyar by Shin DCS below.