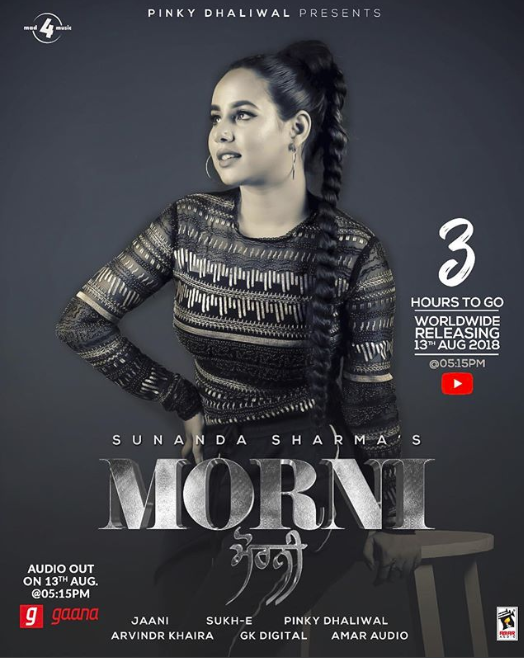 Punjabi singer Sunanda Sharma is back with her latest song, ‘Morni’.

After weeks of waiting a lot of teasers from the Punjabi singer, Sunanda has finally released her latest track ‘Morni’. She had built up a huge amount on anticipated through her social media accounts, and instead of just releasing a teaser, she decided to share a numerous number of posters on the lead up to the release of the track. 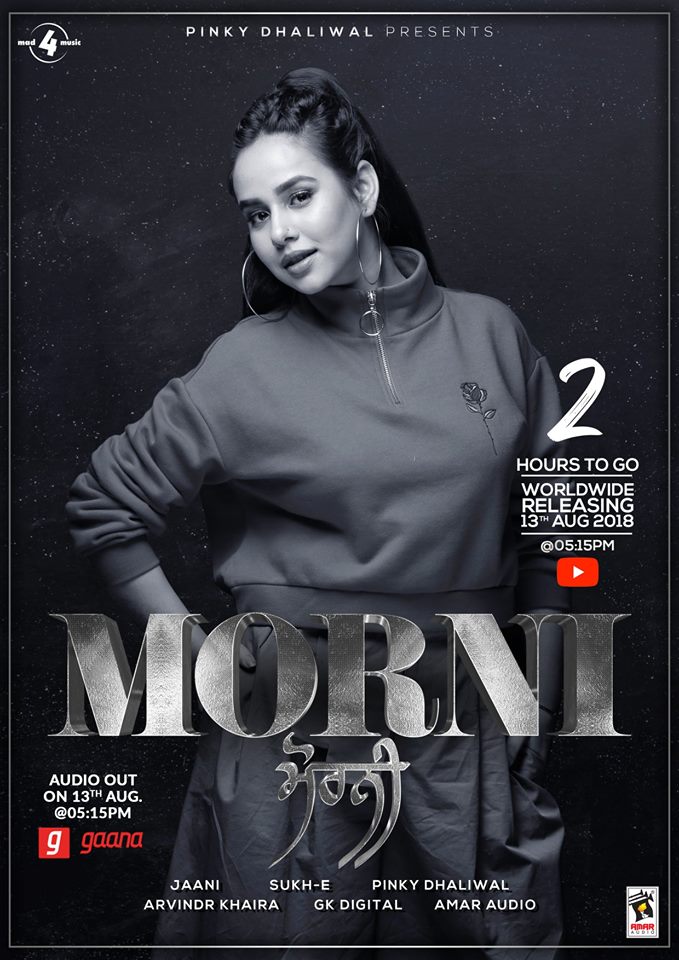 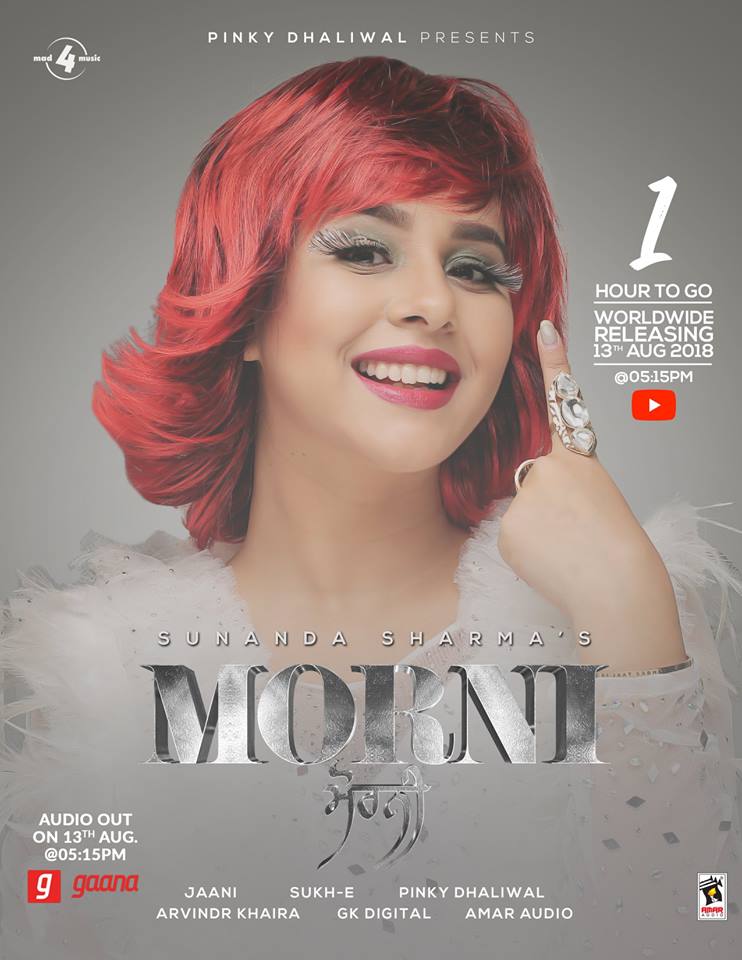 She created a guessing game within her fan followers, and showcased a range of looks on herself which drove her fans into a frenzy, whilst they tried to guess what the track would be about.

Today, she premiered the song and it was worth the wait! She has worked with famous Punjabi lyricist Jaani, and Sukh-E who composed the dance track. Arvindr Khaira has again captured another great video where we see Sunanda dressed in a glamourous look and her quirky self as well.

The track will instantly get you dancing along to it with it’s catchy beat and upbeat tempo. It’s a perfect combination of Punjabi vocals and bubbly music, which compliments the singer’s personality.