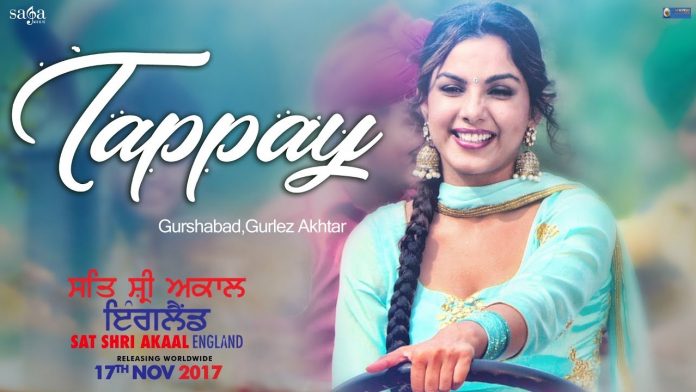 A new song titled, Tappay, by Gurshabad and Gurlez Akhtar has been released from the new upcoming movie Sat Shri Akaal England.

The track has been produced by Jatinder Shah, and the lyrics have been written by Harman.

Sat Shri Akaal England is due to be released on the 8th December in cinemas worldwide.

Check out Tappay from the upcoming movie below.