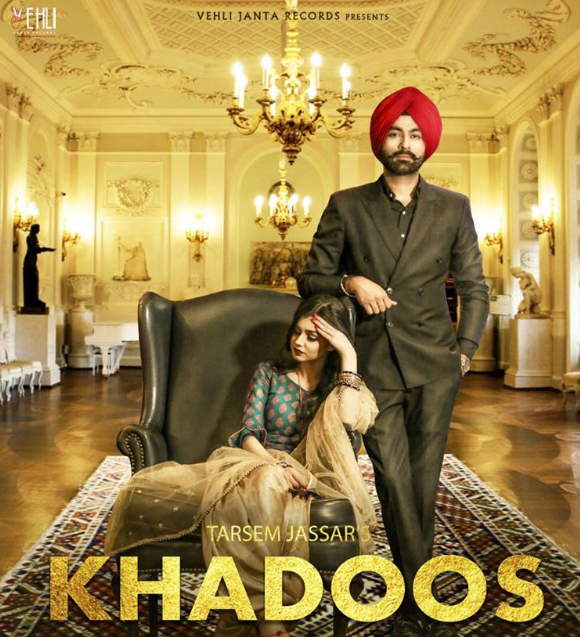 The Punjabi actor may be busy at the moment promoting his upcoming movie, Afsar, but that hasn’t stopped him from making new music.

The ‘Turbinator’ singer has released ‘Khadoos’, which was trending 24 hours before the release on YouTube, and caused a frenzy amongst his fans.

‘Khadoos’ has been written and composed by Tarsem himself, whilst the melodious music has been produced by R Guru.

The music video for the track follows the storyline of the love interests’ point of view, who is craving the attention of Tarsem. It has been beautifully shot by Avex Dhillon.

Tarsem Jassar is due to be hitting the big screen on October 5th, alongside Punjabi singer Nimrat Khaira in ‘Afsar’.