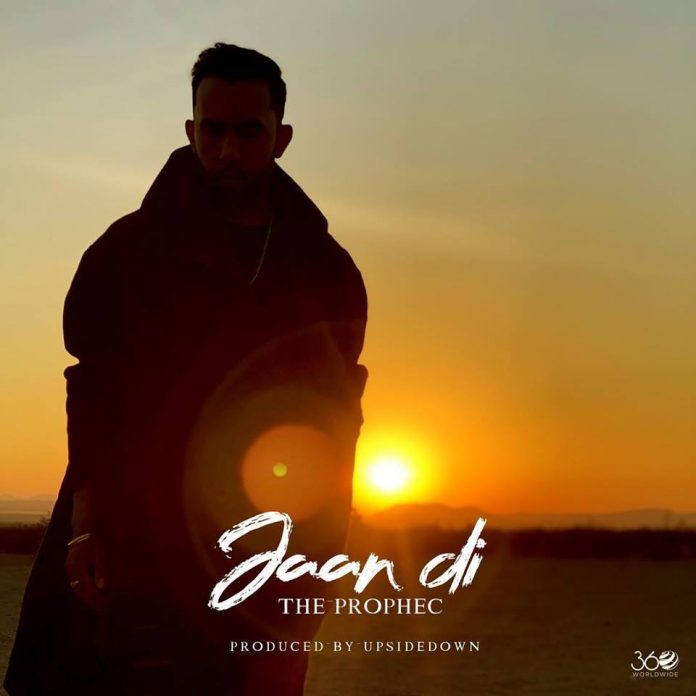 Over the past year, we have seen The PropheC feature in songs with artists such as Raxstar and UpsideDown. To end the year, he has teamed up with American producer UpsideDown once again, for his latest track ‘Jaan Di’.

UpsideDown has produced the track, which is a fusion of eastern and western beats which he is well known for. The fusion works perfectly with The Prophec’s Punjabi vocals, and gives it that something extra.

The track is accompanied by a stunning music video which fits in with the theme of the track. It has been directed by Hector Toro, who has done an impressive job whilst capturing the visuals for the music video.

Check out ‘Jaan Di’ below.