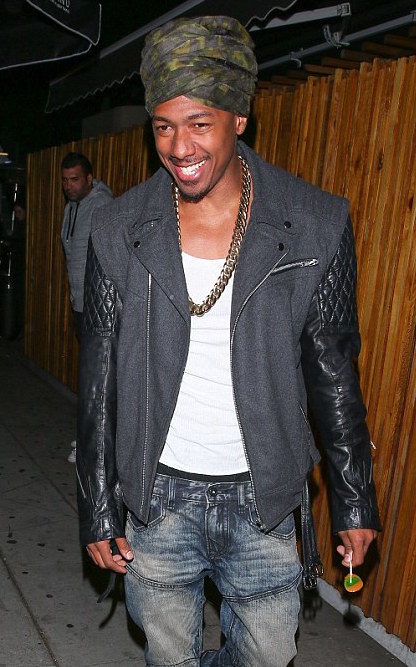 Nick Cannon has previously been called out for wearing a turban by comedian Dane Cook, calling it a “horrific clothing mistake”. 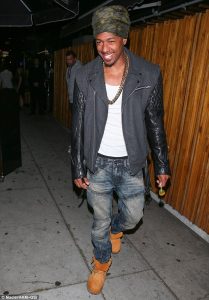 Cultural appropriation is when an individual uses elements from another culture that is not their own. Hollywood celebrities have previously been known to appropriate Asian culture such as Gwen Stefani’s use of the bindi in the 90’s and Selena Gomez’s performance at the MTV Movie Awards. 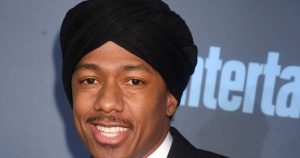 Nick Cannon explained on the show he’s been “studying turbans for quite some time” and says he just wants everybody to “embrace differences” and “to be able to stand out through fashion, no matter what background you’re from” because we can “all embrace it and just everybody love one another”. He also referred to his accessorized diamond turban as his “crown”. 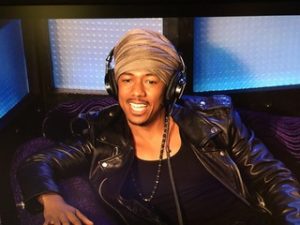 Cannon also joked about Mariah Carey’s performance, stating he believed “the government did that” and it “was a distraction” but also understands anything “can go wrong on live television”.

What do you think of Nick Cannon’s turban? Let us know your thoughts. #BritAsiaTV