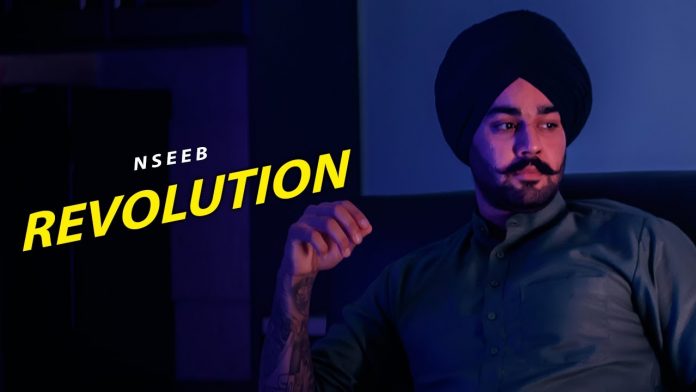 NseeB has released his first ever album titled ‘Welcome to the Revolution’. Having had entered into the music scene with his first track ‘Stacks’ featuring UK’s very own, Jagga, which was promoted and released by Sidhu Moosewala.

The most popular tracks so far include ‘By Chance’ featuring Fateh and ‘Real Punjab’ featuring Chahal. His track ‘Revolution’ produced by Vitamin & Jagga showcases a different style to the album, through the use of drill.

NseeB shared the full album on his YouTube Channel, which is also available on every music platform!

Check it out below: