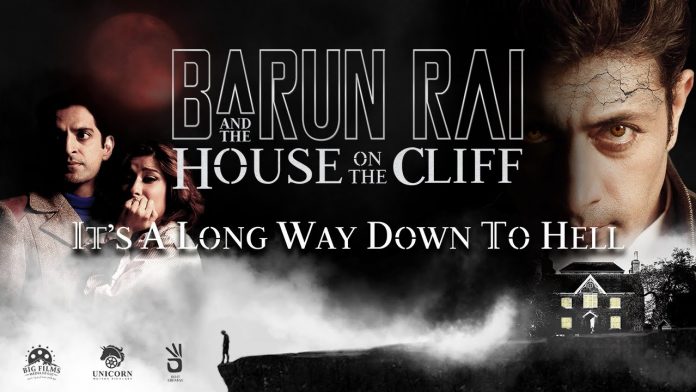 Indian TV star Nyra Banerjee will take on the global stage in a new chilling horror story, Barun Rai and the House on the Cliff.

Banerjee stars as the female lead in the upcoming psychological horror film set in the 1970’s England. The trailer sees the Indian actress grip viewers with her expert portrayal of Soumili who is one half of the young couple who move into their dream home in the sleepy town of Corvid’s Head; oblivious to the spate of mysterious suicides plaguing. Perplexed and alarmed by the many strange deaths, the couple seek answers from Detective Barun Rai – a specialist investigator famed for unravelling paranormal crimes.

Nyra joins a talented line-up including Sid Makkar (The Best Exotic Marigold Hotel), Priyanshu Chaterjee (Love Will Find A Way) and talented British actors Tony Richardson, George Dawson, and Emma Galliano amongst others. The film is produced by Producer-Director Sam Bhattacharjee and will screen in various Cineworld and Vue cinemas across the country this Halloween.

Nyra continues to make a name for herself in the Indian Television Industry as she essays the role of Chakori in the Dangal TV serial, Rakshabandhan… Rasal Apne Bhai Ki Dhal.