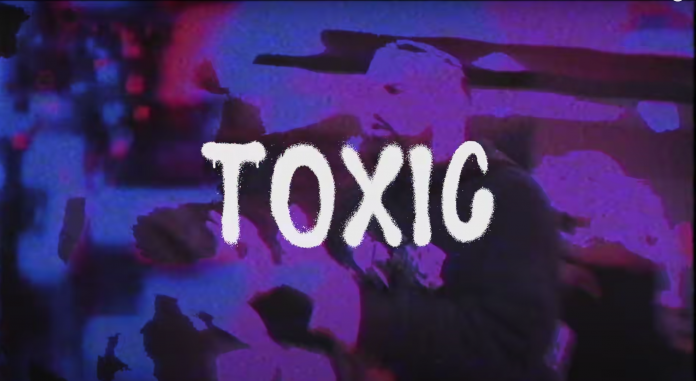 AP Dhillon has released his latest track ‘Toxic’ which introduces an entirely new genre of music to his spectrum of successful songs.

Toxic is performed by AP Dhillon with music by Intense and lyrics by Rajan Lahoria. The video is produced by Shoot on Sight and released on Run Up Records.

The Excuses singer took his social platforms on Friday to announce the release, after a week of teasing his latest single with snippets on Instagram.

Last week, the artist posted promotional material for the song’s music video to market the song as a ‘Run Up Records Home Video’ in the style of an antiquated VHS cover. On the flat-lay reverse side of the material, the ‘synopsis’ reads: “What begins as just another night out on the town with his friends, leads to a sequence of events that leads to AP Dhillon making questionable (if not dangerous) decisions in the pursuit of an intoxicating woman that would take any man’s breath away.”

Can’t miss what you never had 🖤#toxic

He followed the post with a trailer for the music video with the caption: “On to the next genre 💊 🎸 #toxic.”

The song has already received over 16k likes on YouTube since its release, and fans can only anticipate his next project which continues to disrupt the Punjabi music landscape.