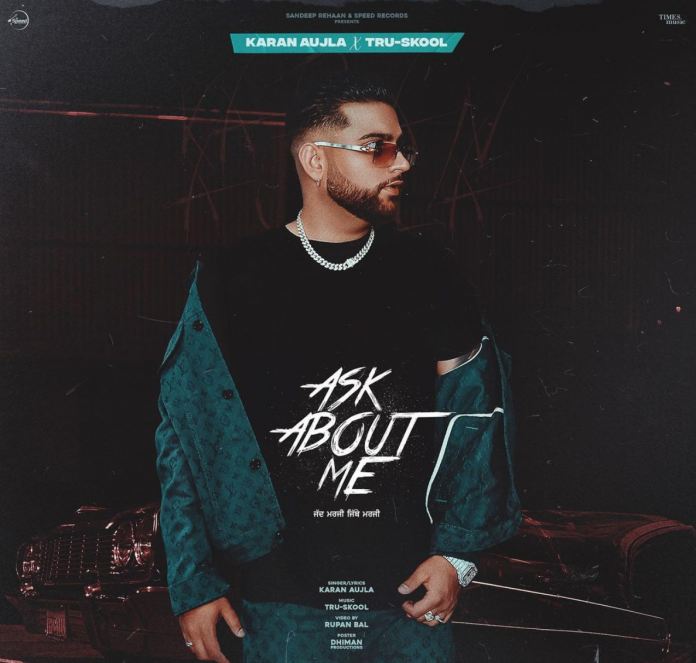 Karan Aujla has released the next music video from his latest album, B.T.F.U with Ask About Me.

Earlier this week, the Punjabi artist announced the release date for his next official music video on Instagram by sharing artwork for the track.

Ask About Me is performed and penned by Aujla with music by Tru Skool. Video direction which was filmed Compton, California, USA is by Rupan Bal Films and is released on Sandeep Rehaan & Speed Records.

ਜਦ ਮਰਜੀ ,ਜਿੱਥੇ ਮਰਜੀ” (loose translation: The snakes will not be snakes, you will not even stand near the beans of the yogis).

Ask About Me has already accumulated over 2 million streams on Spotify when the album released last month on 15 Sep.

Simultaneously on VIP Records, She on it also released by Ezu ft. Karan Aujla on 14 October.