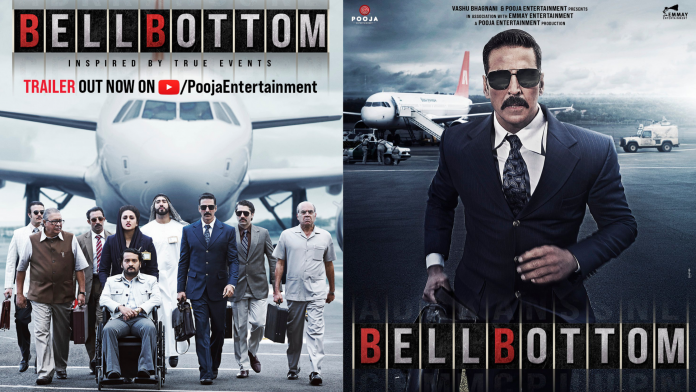 Starring Akshay Kumar in the lead role, the spy drama based on true events, takes us to India in the early ’80s, when the country had already witnessed multiple heinous airplane hijacks. In 1984, the country fell victim once more. BellBottom, a RAW Agent played by Kumar, begins India’s first covert operation, and executes a heroic mission that would become one of India’s most defining moments.

BellBottom is slated for theatrical release on 19 August in both 2D and 3D format, and is set to revive the fortunes of the film industry and revive silver screen spectacle.

The team behind Bellbottom launched the trailer yesterday in Delhi’s PVR Priya, a single-screen theatre that was also the birthplace of PVR multiplexes. This was a hugely symbolic and nostalgic moment to welcome the enduring legacy of big-screen entertainment.

From the trailer, the film promises an epic adventure rife with world-class action, retro swag, a foot-tapping background score, big production value, and Akshay Kumar’s action persona at its best.

BellBottom is set to release in cinemas on 19th August, 2021.