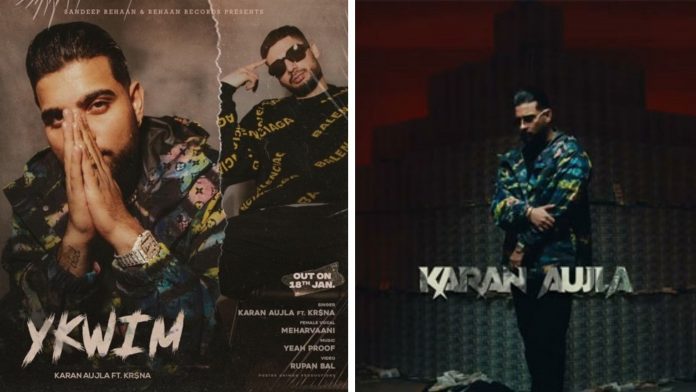 Karan Aujla has released his first single of the year with YKWIM  (You Know What I Mean) featuring KR$NA.

Karan Aujla treated his fans on his Birthday (18 January) to a gift that will keep on giving with his latest single and first release of 2022, titled YKWIM.

The song is written and performed by Aujla, featuring KR$NA alongside female vocalist Mehar Vaani. The music has been produced by Proof with video direction by Rupan Bal and released on Rehaan Records.

‘Geetan di Machine’ took to social media on his Birthday to promote his new release with a clip of the music video, alongside the caption: “Sarea da pta menu name to name […] Game to game […] Sare saale same to same 💯 […] YKWIM full video out now.

Aujla continued the caption, “Hope y’all enjoyed my birthday gift to you […] We just changed the game with this one . 🔥🔥 […] Tell me what you thought about the surprise at the end of the video […] Big ups to the team 🙌,” and tagged those involved with the project.

YKWIM is available to stream and download now on all major music platforms: