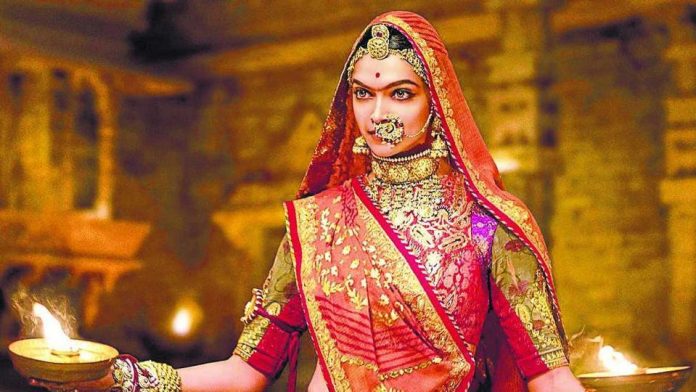 It has been announced that Bollywood movie ‘Padmaavat’ will be the first Indian film that will have a global IMAX 3D release.

The movie starring Deepika Padukone, Shahid Kapoor and Ranveer Singh has bean cleared for release, and will be available to watch in 3D.

The movie is based on a 16th centurySufi poet Malik Muhammad Jayasi’s epic poem Padmavat. The film showcases the valor of Rani Padmavati, Maharawal Ratan Singh and the famed Rajput ethos of honour, bravery and sacrifice.

Ajit Andhare, COO, Viacom18 Motion Pictures said, “Padmaavat is our magnum opus – a tribute to Rajput valour created at a scale that will be a delight to watch on the large screen.

The film will witness a mega-scale release across maximum screens, languages & formats covering 2D, 3D & Imax 3D in India & the world. It carries the trademark style of Sanjay Leela Bhansali, wherein each frame of the film is a timeless work of art.”

Check out the trailer below.