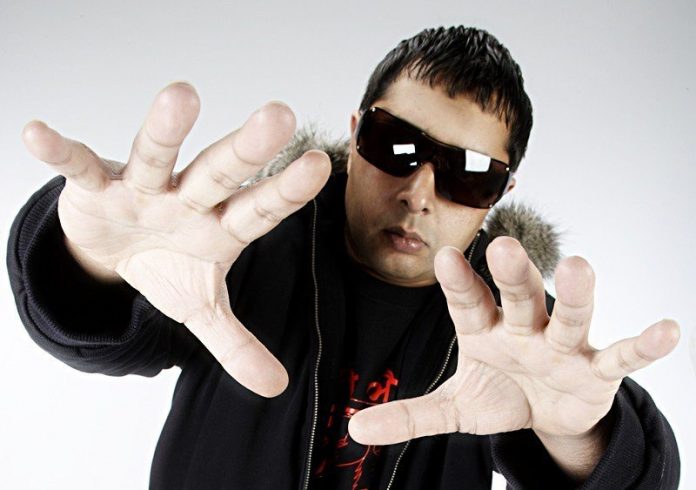 After the success of Picha Ni Chad De and Meri Bhain, award winning music producer Panjabi MC is all set to release his next single entitled Gora Gora with vocals provided by Ashok Gill!

Panjabi MC and Ashok Gill have collaborated previously for the tracks Moorni and Bari Barsi – two massively huge dance-floor hits. The single Moorni will forever be a popular dancefloor hit and was awarded ‘Best Single’ respectively by BritAsia TV fans at the BritAsia TV Music Awards in 2011.

The single Gora Gora was announced by Panjabi MC through his social media pages Facebook and Twitter.

Brand new single GORA GORA out next week… Watch out for that https://t.co/ShZA0AJsLg

That is correct…brand new single out next week ?got your shades on??

Panjabi MC confirmed the vocalist confirmed to be on the track via his Facebook.

News of a new Panjabi MC and Ashok Gill collaboration circulated in a video shared in 2014. Bhangra fans will be able to identify the vocalist as Ashok Gill in the video below, in what sounds like a huge dancefloor hit!

Stay tuned to BritAsia TV for more updates on this track!