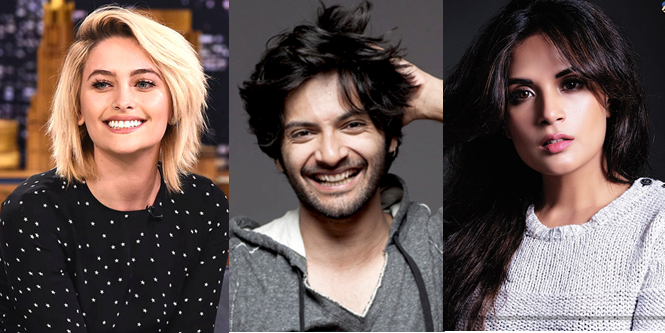 Bollywood celebrites are all the range now in Hollywood, with the likes of Deepika Pandukone and Priyanka Chopra gaining recognition for their talent overseas.

Rumours of the film began earlier this week, when the stars were pictured together in LA. 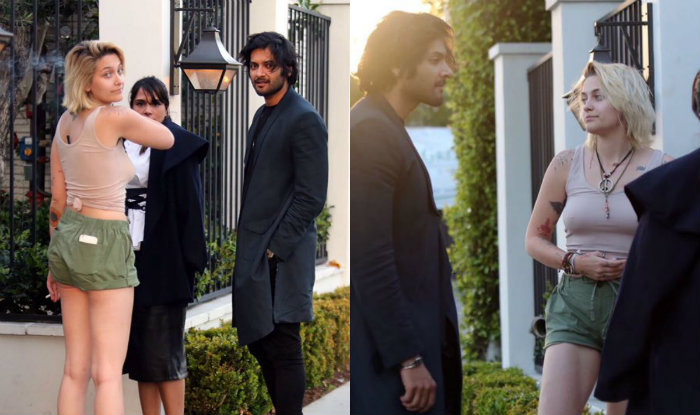 A source revealed that the film is inspired by Bollywood musicals; “Richa Chadda will also be a part of this American film, along with Ali and Paris. An American actor will also join the trio. The tale is likely to revolve around two couples. There will be two Bollywood compositions in the film.  Pre-production work is on and the shoot is slated to begin by the end of this month.”

Paris had a guest role in the American TV series ‘Star’ earlier this year, however this untitled film is set to be Paris’ major acting debut. In a recent interview with Jimmy Fallon, Paris opened up about her entry into the entertainment and modelling industry- following in the footsteps of her father.

You can watch the interview below:

Ali Fazal is well-known for his performance in Bollywood films “3 Idiots” and “Fukrey”, but also made his Hollywood debut in “Furious 7” (2015).  Richa Chadda made her acting debut in the critically acclaimed bollywood movie “Oye Lucky! Lucky Oye!”.

Are you excited to see Paris alongside Bollywood stars? Let us know your thoughts. #BritAsiaTV