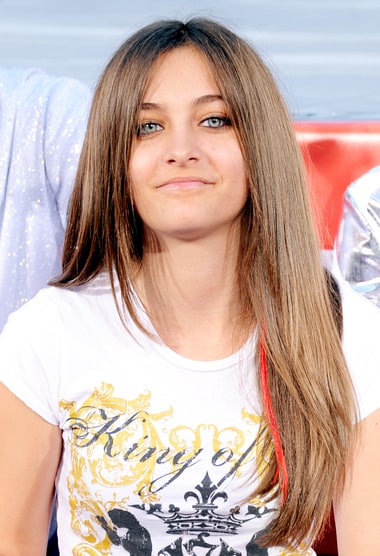 Paris was only 11 years old when her father, Michael Jackson passed away. She has recently broken her silence in her first official interview with Rolling Stone.

When asked if she thought her dad was murdered she replied “Absolutely”. She explains after why she believes this theory, “Because it’s obvious. All arrows point to that. It sounds like a total conspiracy theory and it sounds like bullshit, but all real fans and everybody in the family knows it. It was a setup. It was bullshit.” 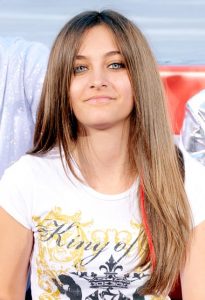 Paris recently turned 18 in April and moved out of her grandma’s house to live with her 26 year old boyfriend on the Jackson family estate. When asked who would have wanted to kill Michael Jackson, Paris replies “A lot people”. Paris admits she’s seeking justice and see the mystery as a chess game, “I am trying to play the chess game the right way. And that’s all I can say about that right now.” Paris also discussed Michael’s molestation trial in 2005. She knew from a young age the world didn’t see her dad the way she did. “My dad would cry to me at night (…) for me, he was the only thing that mattered”. Since the interview Paris has made it clear she won’t be commenting on the interview. She tweeted “I will not be answering any press regarding the Rolling Stone article whatsoever, if you have questions then read it, it’s crystal clear.”

Do you think Michael Jackson’s death was planned? Tell us your thoughts. #BritAsiaTV