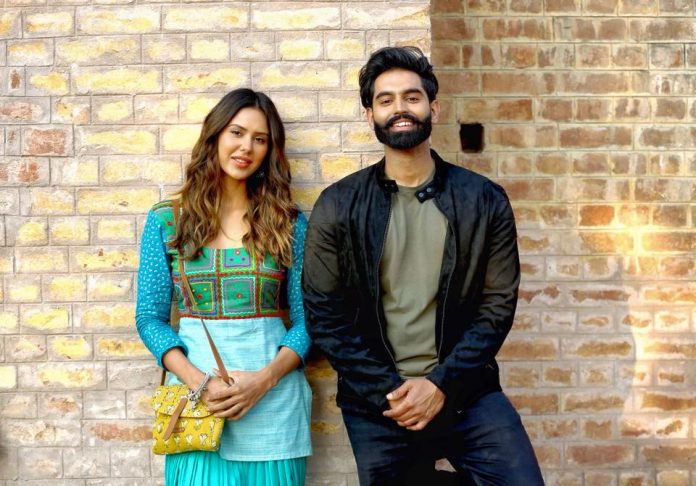 Sonam Bajwa and Parmish Verma are set to hit the big screen together for the first time for the remake of Bollywood movie ‘Singham’, which starred Ajay Devgn. The remake has been picked up by Pollywood, and will be directed by Navaniat Singh.

Both actors took to their social media accounts to announce the characters they will be playing:

Parmish Verma will be playing the role of police officer, Dilsher’, whilst Sonam Bajwa will be playing ‘Nikki’. The pair compliment each other perfectly, and fans will be excited to see how well the on-screen couple work together.

In other movie news, the two will also be starring in other Punjabi movies. Sonam Bajwa will be starring in ‘Guddiyan Patole’ alongside Punjabi singer turned actor Gurnam Bhullar. Parmish Verma will be seen in ‘Dil Diyan Gallan’ alongside Wamiqa Gabbi. The movies are both slated to be released next year.