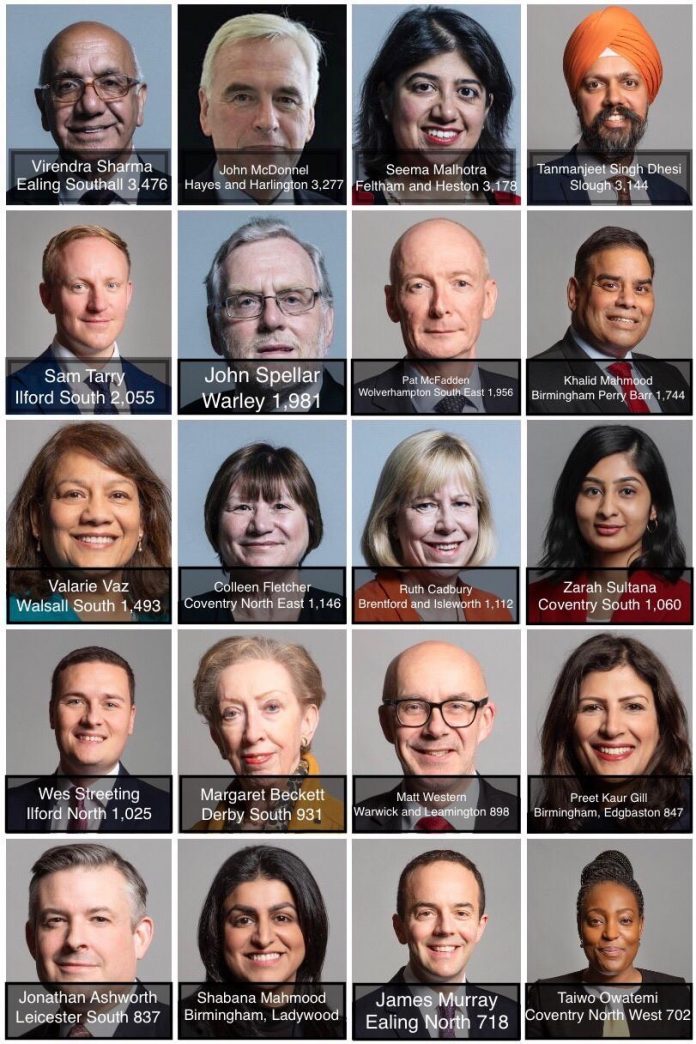 An online petition calling for debate in UK’s parliament concerning the ongoing farmers’ protests in India has reached over 110,000 signatures.

The petition, created created by Liberal Democrat Councillor for the Royal Borough of Windsor and Maidenhead Gurcharn Singh, is calling on parliament to raise the debate in order for Prime Minister Boris Johnson make a formal statement.

A minimum of 100,000 signatures was mandatory before for the possibility of a debate in the UK Parliament concerning the ongoing Indian farmers’ protests. Given that the target has been surpassed, MPs can anticipate the Chair of the Petitions Committee will consider it for the next agenda.

The petition aims to appeal to the government for a public statement that will “encourage transparency and accountability in the world’s largest democracy.”

The petition also comes moments before singer and superstar Rihanna shared an article by CNN that highlighted India’s controversial Internet ban following clashes in Delhi, who tweeted: “why aren’t we talking about this?! #FarmersProtest“.

Climate activist Greta Thunberg, also shared the article and tweeted: “We stand in solidarity with the #FarmersProtest in India.”

The following statistics reflect the reach and reaction of the UK’s Sikh and Punjabi community on the matter:

2 MPs have had over 3,000 of their constituents sign the petition:

Cllr Singh is also urging the public to lobby their local MPs to bolster awareness formally and strategically, in order to gain traction on the subject matter and facilitate the motion.

For guidance on contacting your local MP, click here.