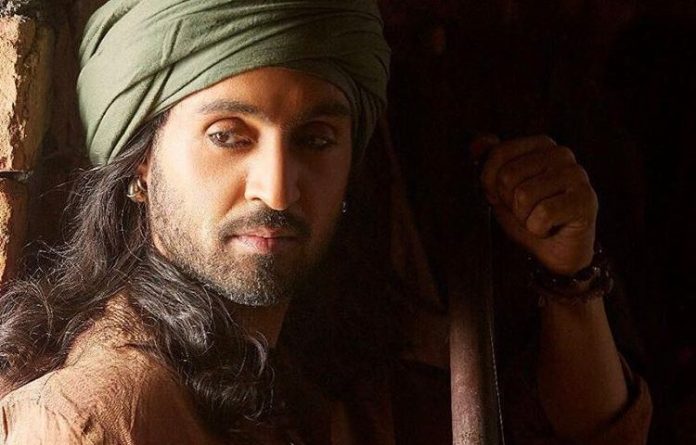 The song ‘Dum Dum’ was released yesterday from the Bollywood film, ‘Phillauri’, starring Diljit Dosanjh and Anushka Sharma. Anushka who also produces the film, plays a ghost who takes home in a tree and marries Sooraj Sharma (Life Of Pi actor). The movie looks back on her previous life and her relationship with Diljits Dosanjh’s character. 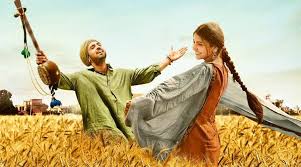 We see Diljit Dosanjh as we never have before; he’s been praised for his unusual dark eyeliner and long curly hair underneath his turban. “I was little unsure of how audience will react to my new look in the film but their response was heart-warming. The film team was kind enough to give the costume to me. I have decided to use it in one of my songs,” said Diljit. The music video focuses on the beautiful Punjabi landscape, filmed in Phillaur of Punjab’s Jalandhar district. The track was composed by Shashwat Sachdev and sang by Romy and Vivek Hariharan. However, there has been a lot of controversy surrounding the fact that Diljit doesn’t sing on the actual track, despite being a professional singer.

Do you think Diljit should keep the look? Let us know your thoughts. #BritAsia