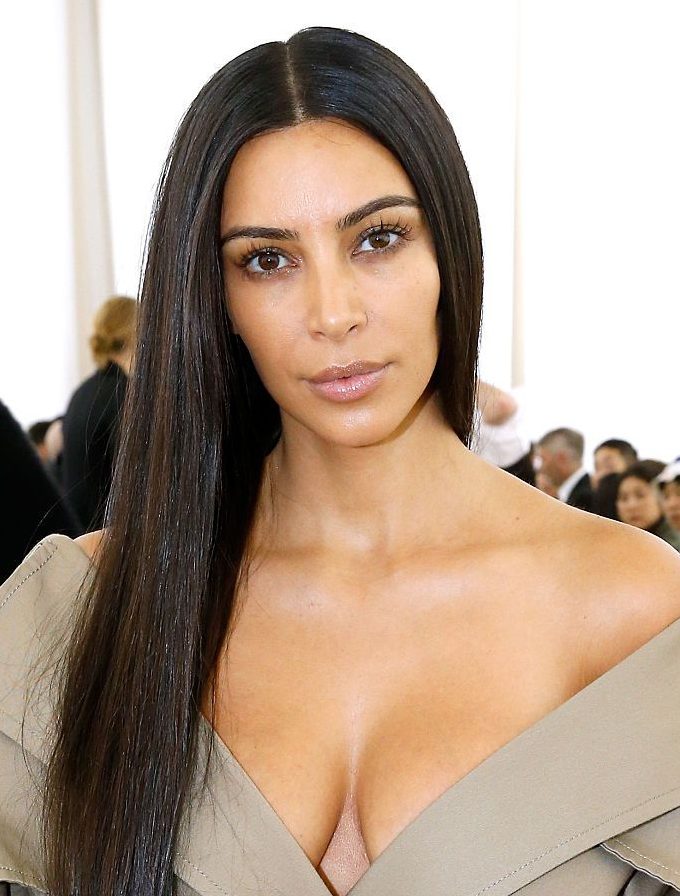 Last October Kim Kardashian was the victim of a £8.5 million heist in Paris during fashion week. The robbers were able to gain access to Kim Kardashians hotel by imposing as police officers. The reality TV star was gagged, whilst her legs and arms were tied up with tape in her hotel bathroom. The robbers were able to leave the scene with her engagement ring, a case of jewellery and two mobile phones. The photographs show Kim’s bedroom, bathroom and the materials used to tie her up. She’s spoken about the robbery in a trailer for Keeping up with the Kardashians during a conversation with her two sisters, Kourtney and Khloe, “They’re going to shoot me in the back. There’s no way out”. It’s been reported Kim Kardashian was surprisingly an easy target due to her constant activity on social media, Kim has since only recently made a comeback to social media. With Kim’s help the police have been able arrest 17 suspects in total but not all have been charged yet.

Check out some of the photos below: 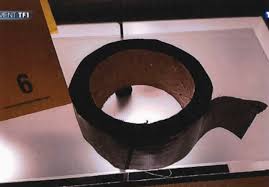 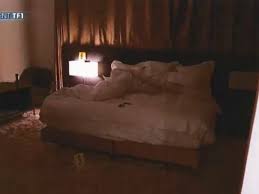