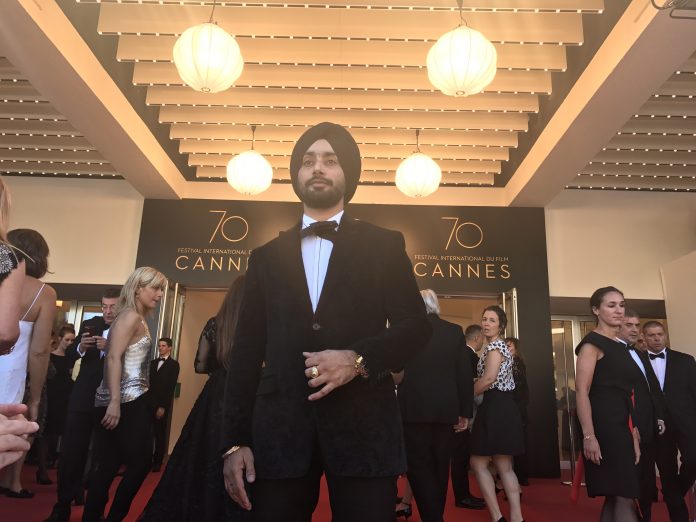 Earlier this week at Cannes Film Festival, the trailer for the long-awaited film “The Black Prince” was released.

The film shows the true story of Queen Victoria and the Last King of Punjab, Maharajah Duleep Singh and his lifelong struggle to regain his Kingdom, and stars the famous Punjabi singer Satinder Sartaaj.

Here are some of the pictures from the launch: 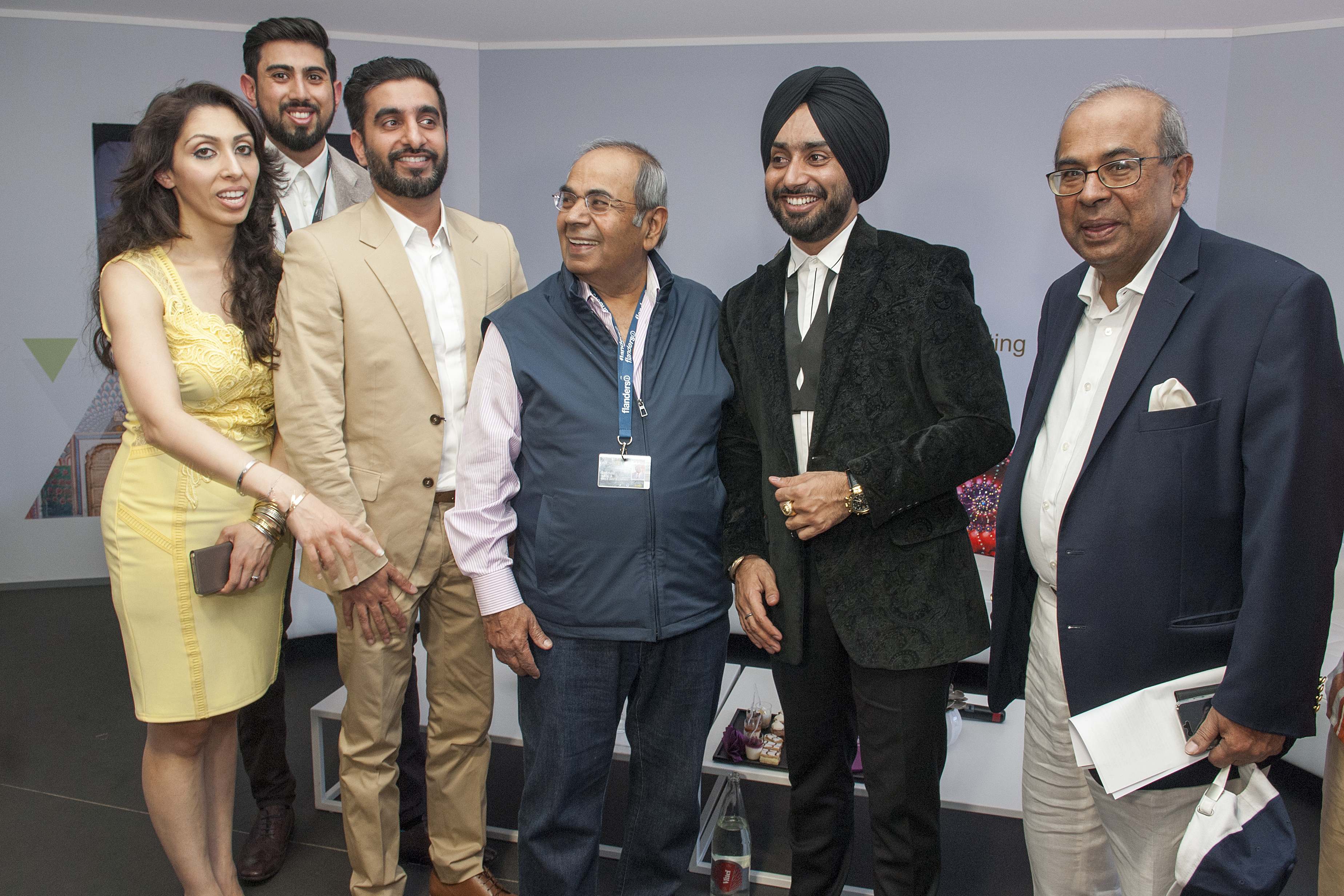 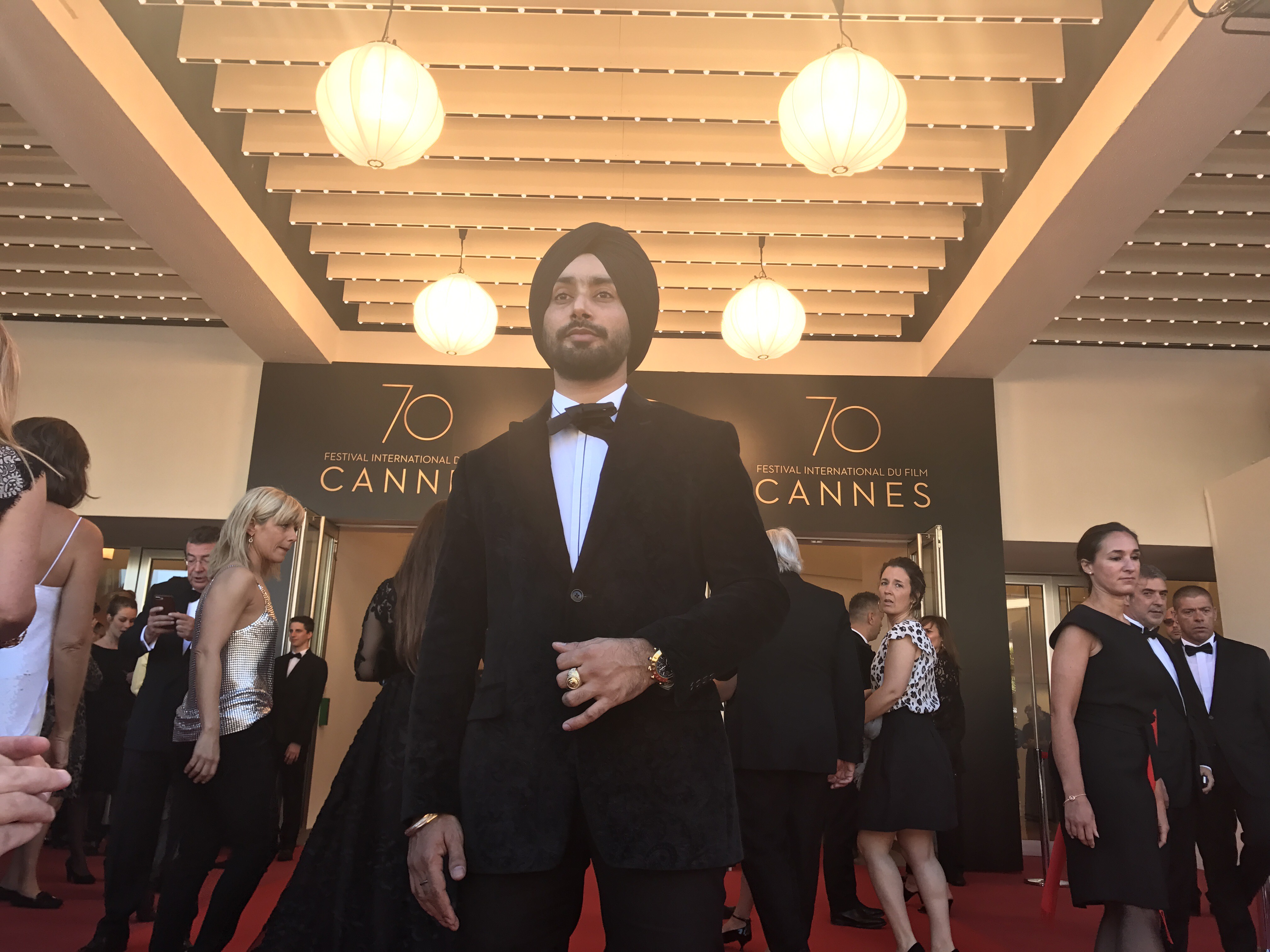 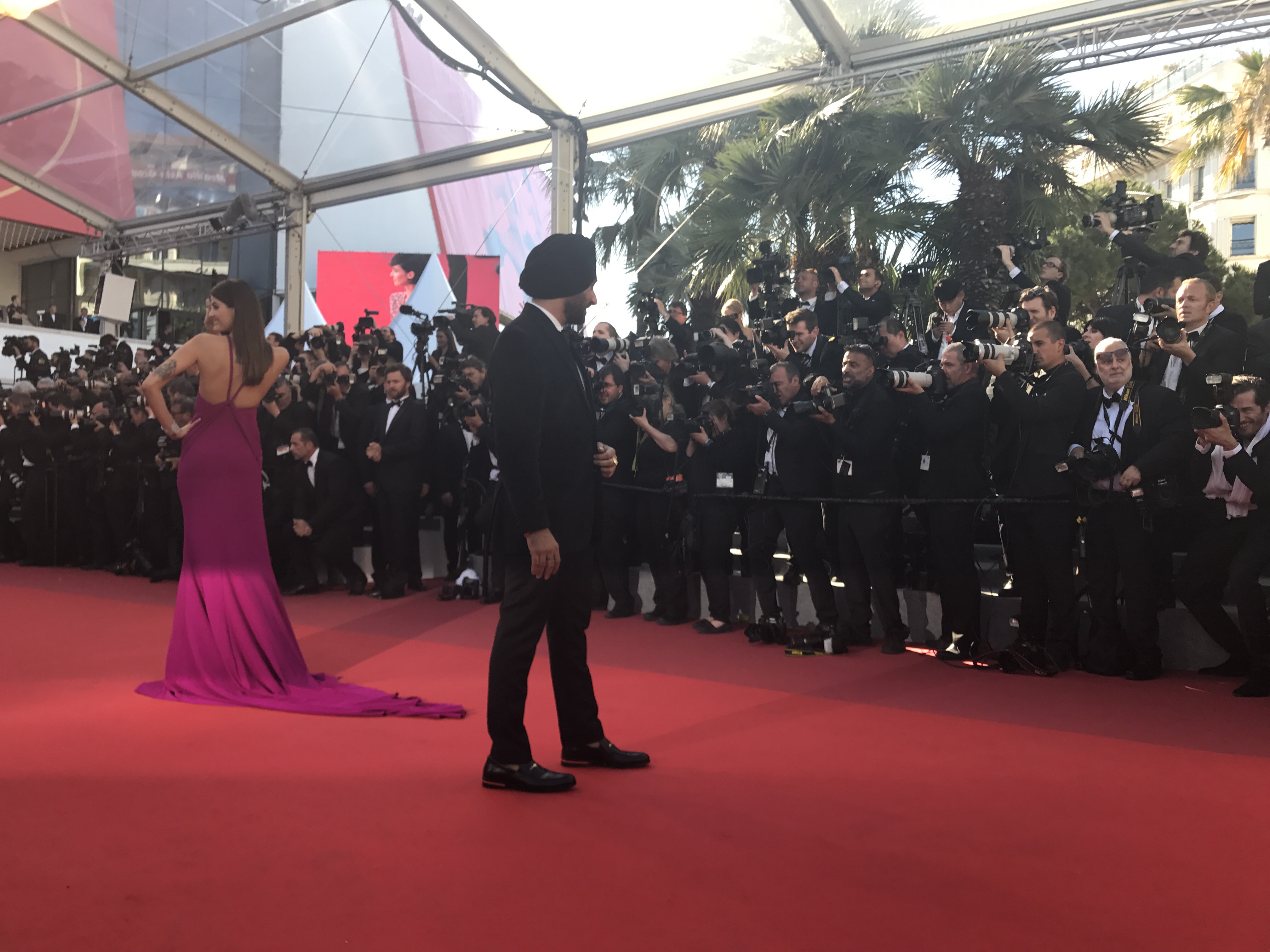 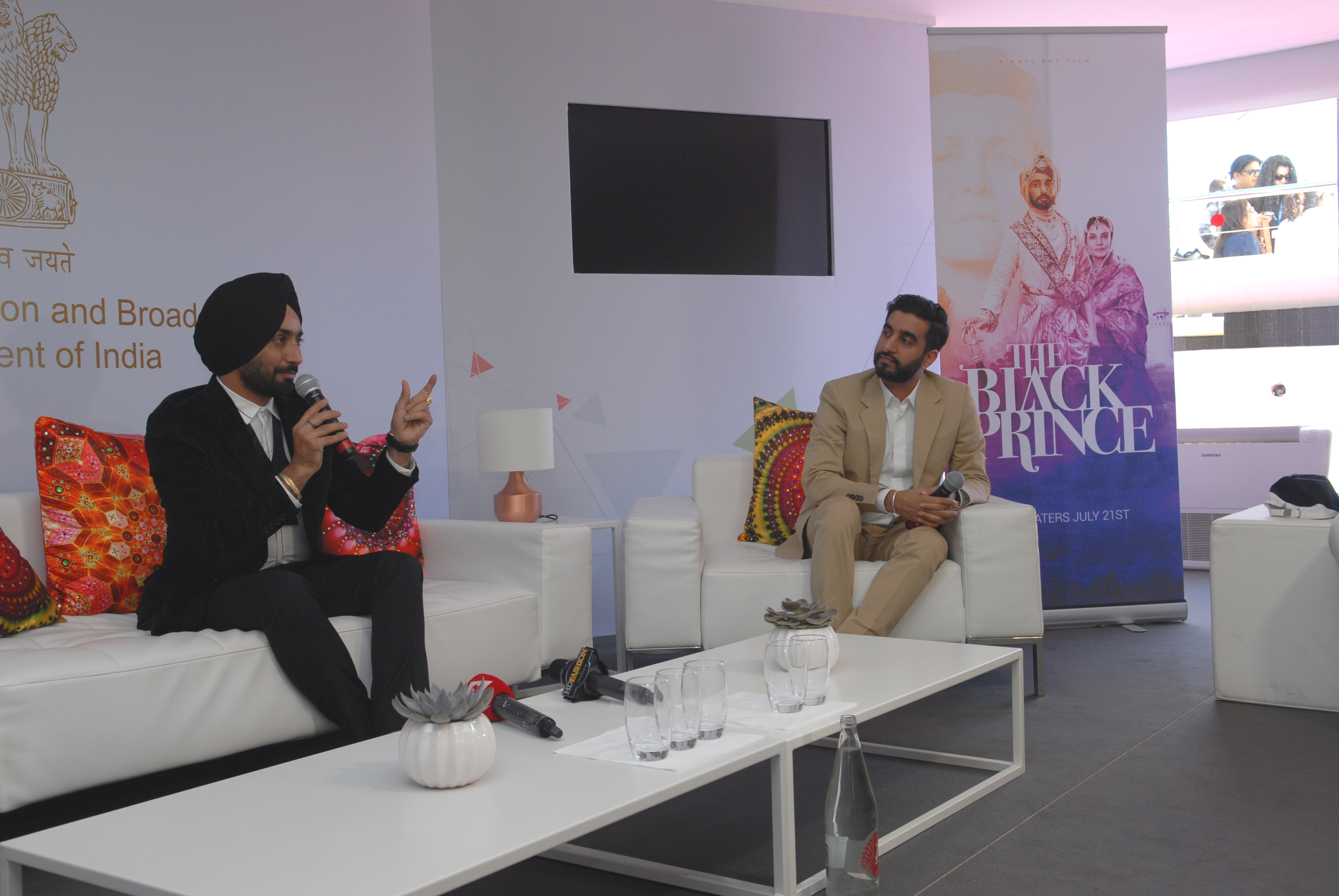 You can watch the press conference for the launch below:

You can watch the trailer below:

Will you be going to see this film? Let us know your thoughts. #BritAsiaTV