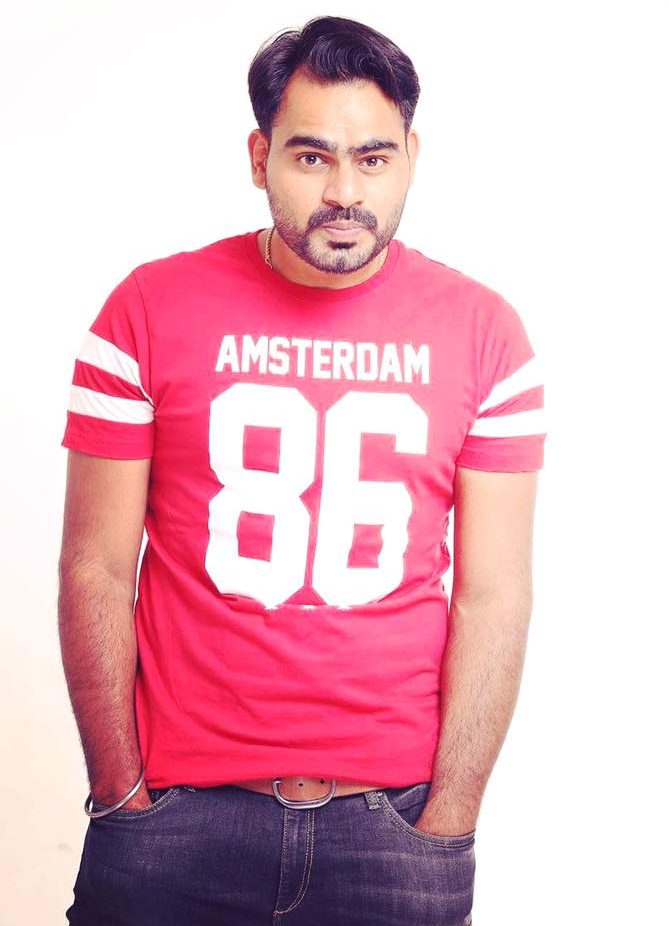 Punjabi singing sensation Prabh Gill is set to release the next biggest love anthem of the year with the single entitled Bacha.

Prabh has been a household name in the Bhangra industry for several years with his melodic vocals and stories of finding love and/or being heartbroken – a running theme which has occurred in Prabh’s music for years. Having experimented with Bhangra style tracks such as Notorious Jatt and Desi Pyaar­ – it is no surprise he has returned to making soulful slow jams – a style which is far better suited to his vocals.

Prabh teams up with duo music producer BPraak and lyricist Jaani – the team behind the worldwide, chart-topping anthem Do You Know, with vocals provided by international singer and movie star Diljit Dosanjh.

However – it is only recently that Prabh revealed the name of the track and the release date – making Bhangra fans worldwide hugely excited for this highly anticipated release.

The single Bacha is set to release on Friday 4th November.