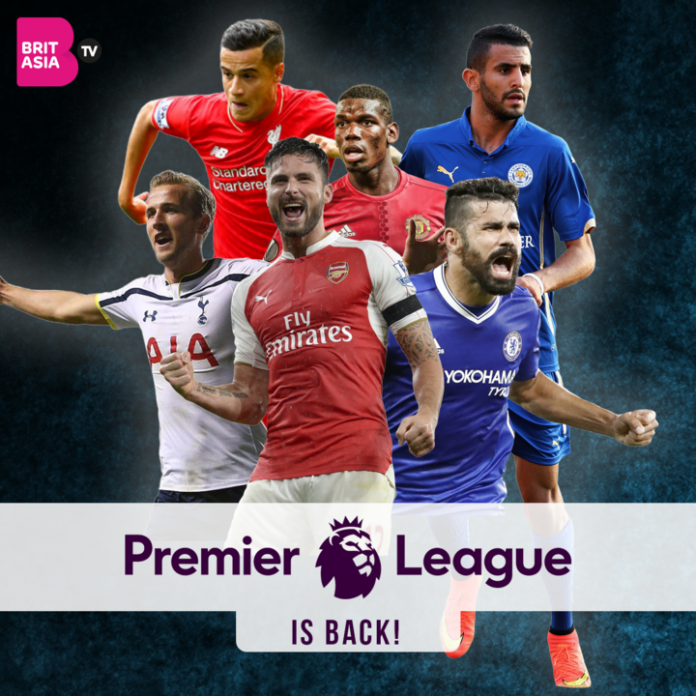 The wait for the 2017-18 Premier League season is over as Arsenal get ready to face Leicester City tonight at the Emirates Stadium at 19:45 BST. 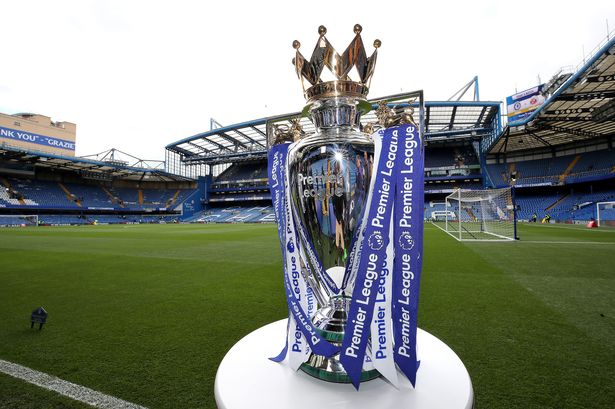 The Premier League is arguably the biggest event on the football calendar with football fans all over the world waiting for its return.

There will be new kits on the pitch, new faces and new rules put in place as well.

There is also a new ball this season, which will be the Nike Ordem V, described as giving “optimal touch and feel with its updated bladder”.

A hi-vis version will be brought in when the clocks go back to Greenwich Mean Time in the Autumn. 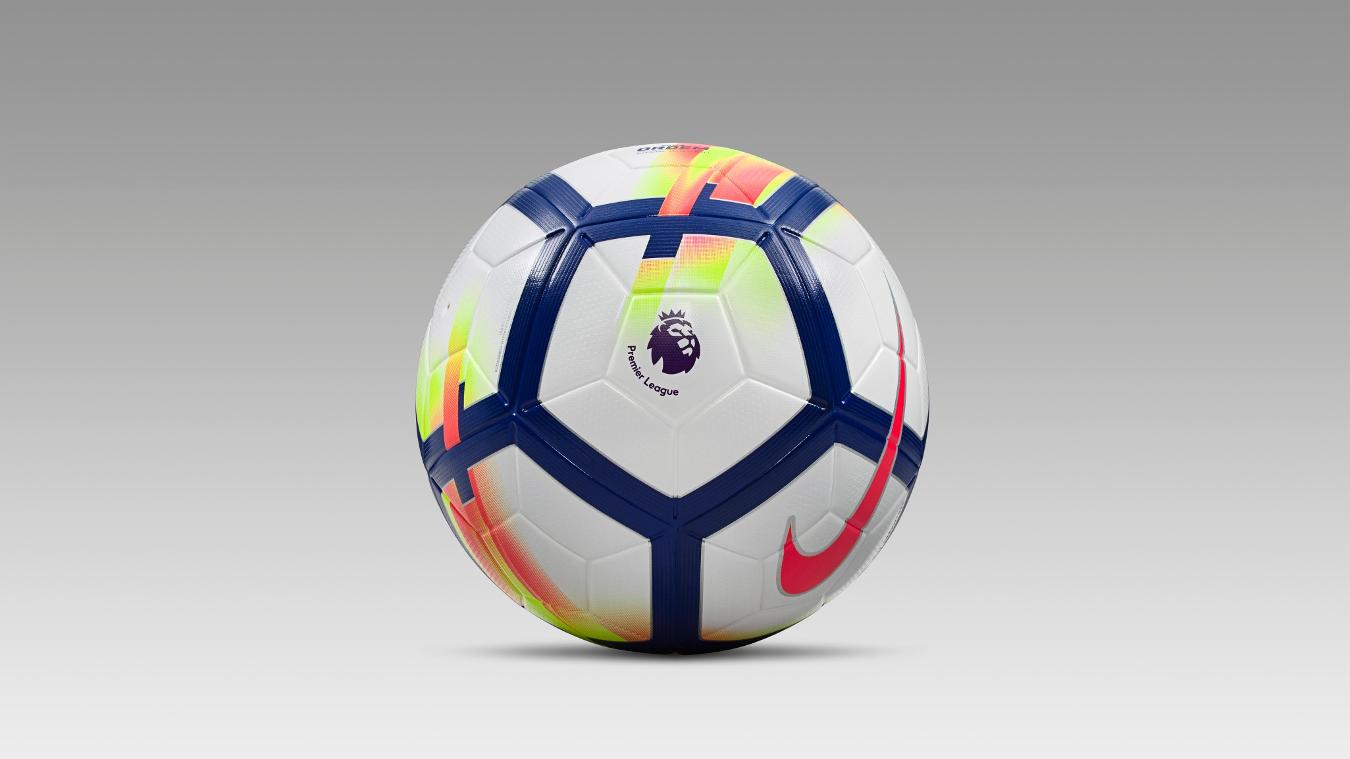 For fans who are traveling across the country to support their teams this season, they will be to be closer to the action than ever before.

Premier League clubs have agreed to a new rule where away supporters can be seated together at all stadiums or at least one block of away fan seats will be made available pitch side. 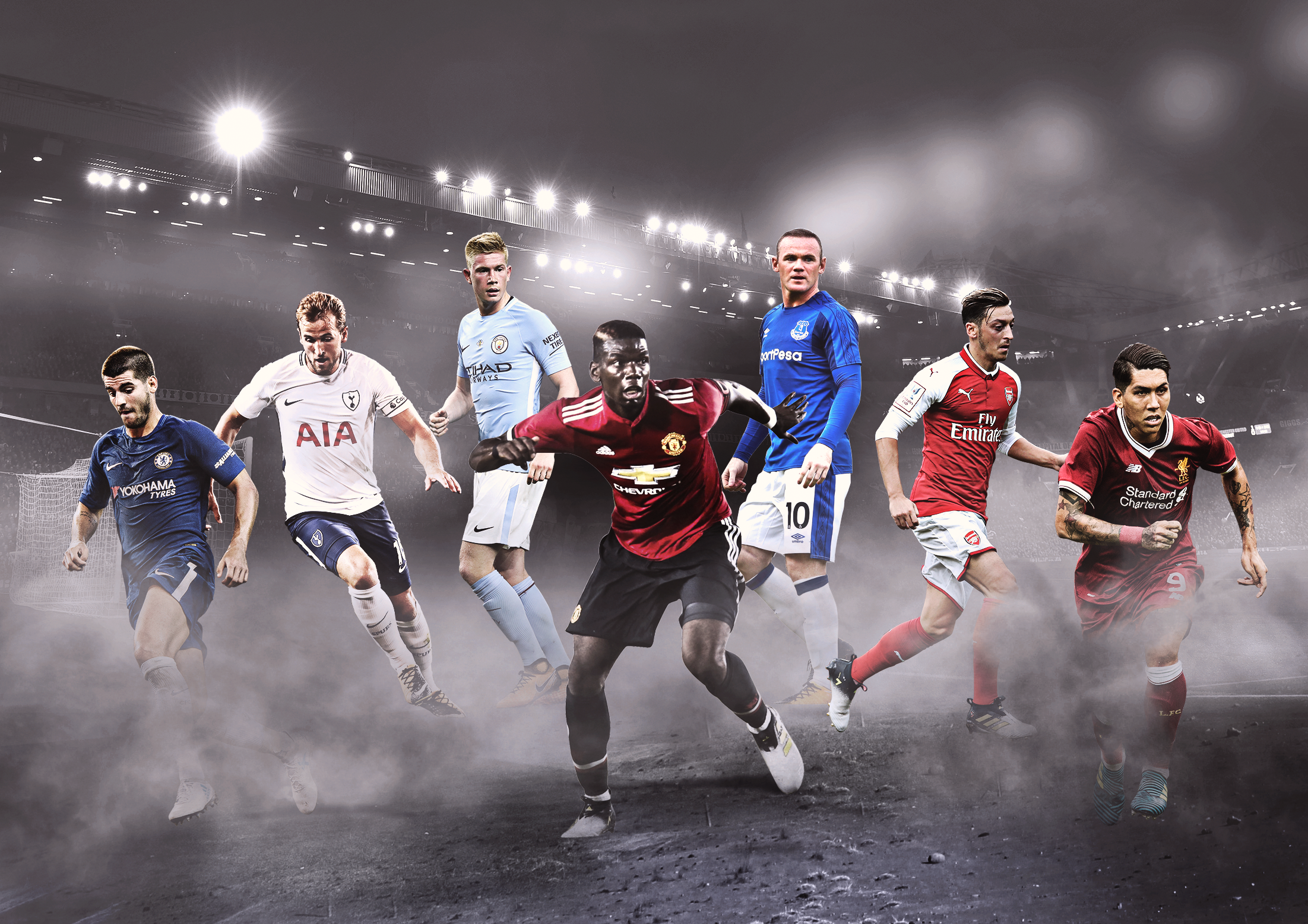 What is the Premier League?

The Premier League is the biggest football tournament, with 20 of the best football teams from England and Wales taking part.

The season lasts from August to May.

The team that accumulates the most points by the end of the season are the winners of the Premier League, and the top four teams have a chance to play the most important competition in European football- The Champions League.

However, teams who don’t do so well end up being at the bottom of the table. The three teams who haven’t done well will be dropped into the competition below- The Championship. This is called being relegated.

The teams that do well in the Championship then get promoted by moving into the Premier League. 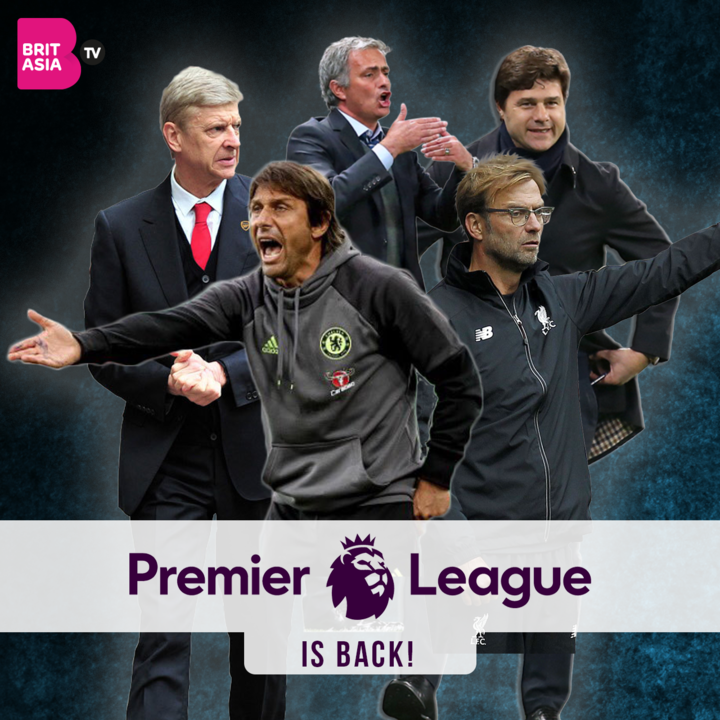 Will last season’s winners Chelsea make it to the top of the tournament, or can an underdog team take the trophy like Leicester did in 2016? 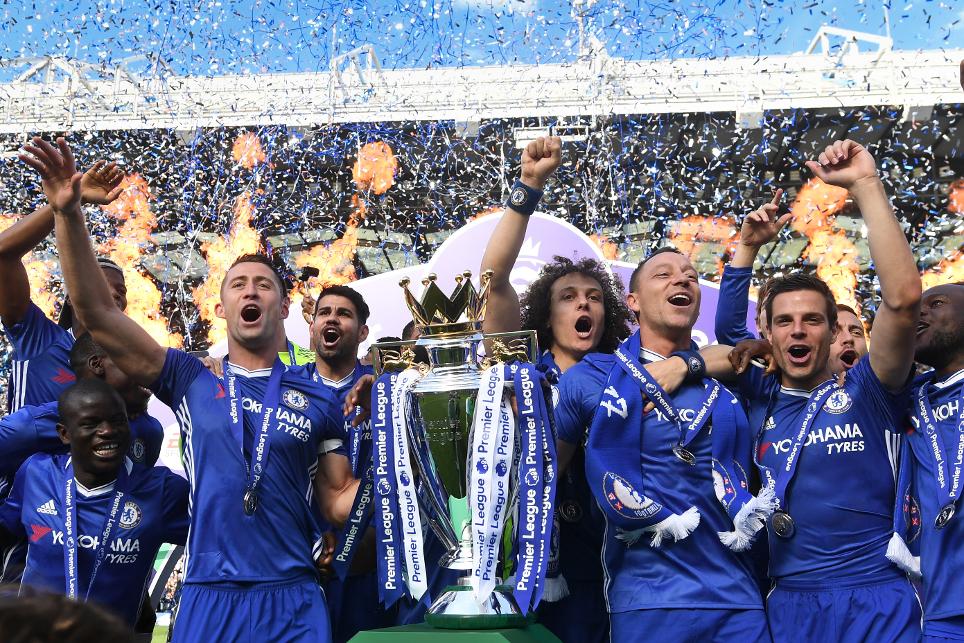 We can’t wait for the kick off the new season and will be providing you with the latest scores and matches over on our twitter page. Don’t forget to share your thoughts with us over on twitter- @BritAsiaTV!