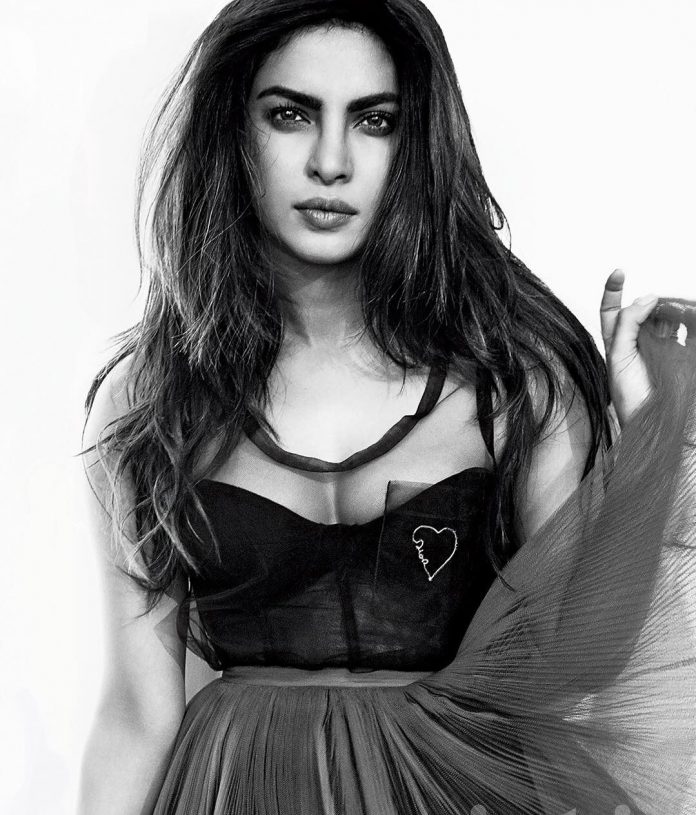 Priyanka Chopra has been voted as the second most beautiful women in the world by a poll on the website Buzznet. She was unfortunately beaten by the Queen B, Beyoncé.  Priyanka has been taking over Hollywood; her recent appearances include her TV program Quantico and Baywatch.

The international super star showed her gratitude to her fans by thanking them on Twitter.

Thank u @BUZZNET and all who voted. @Beyonce is my number 1 too!! https://t.co/N6F8syOdsz

The others on the list included Victoria Secret model Taylor Hill, who came third, followed up by Emma Watson, Dakota Johnson and Hillary Clinton. Iconic stars such as Margot Robbie, Angelina Jolie and Naomi Campbell are also later listed.

Priyanka Chopra has set the bar high for Bollywood actresses aspiring to make it into Hollywood. It’s not the first time Priyanka has been recognised for her beauty and amusing personality, she previously won Miss World Back in 2000.

Who do you think is the most beautiful woman in the world? Let us know your thoughts. #BritAsiaTV