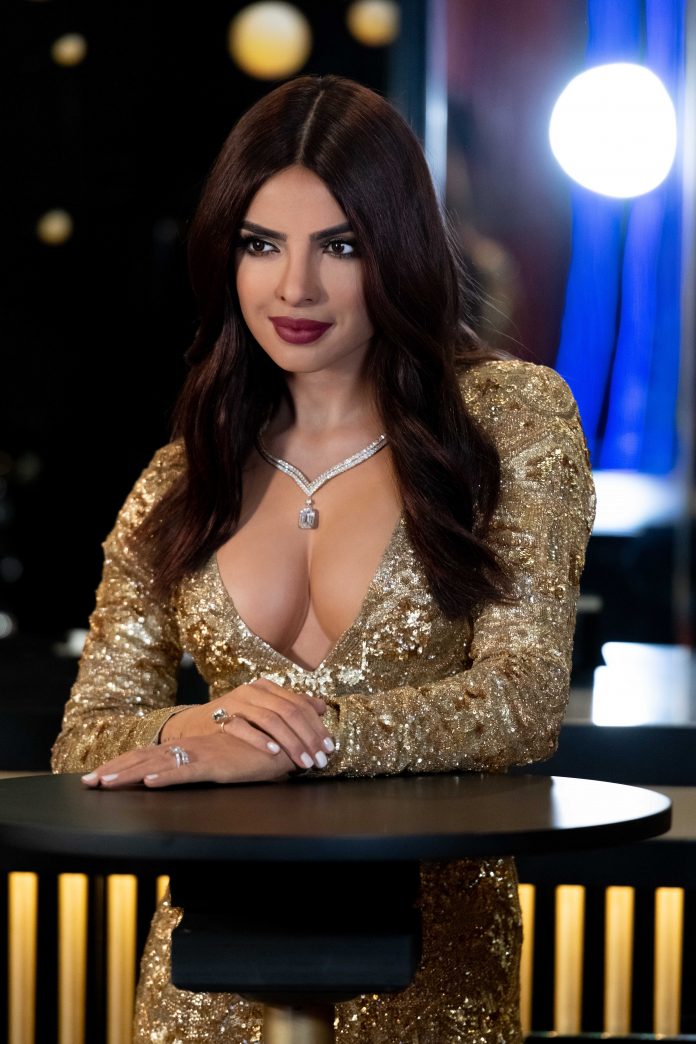 International star Priyanka Chopra Jonas has officially landed in London in the form of a waxwork figure.

Madame Tussaud’s London revealed its first ever figure of the Bollywood beauty, ending months of fan speculation and completing the global superstars’ arrival at sites across four continents.

The newly wed actress has been working closely with the Madame Tussauds’ team on the epic four-figure project since 2018. Fans of the actress have been waiting to see the London arrival of her figure since it was revealed earlier this year in Priyanca’s adopted hometown of New York. 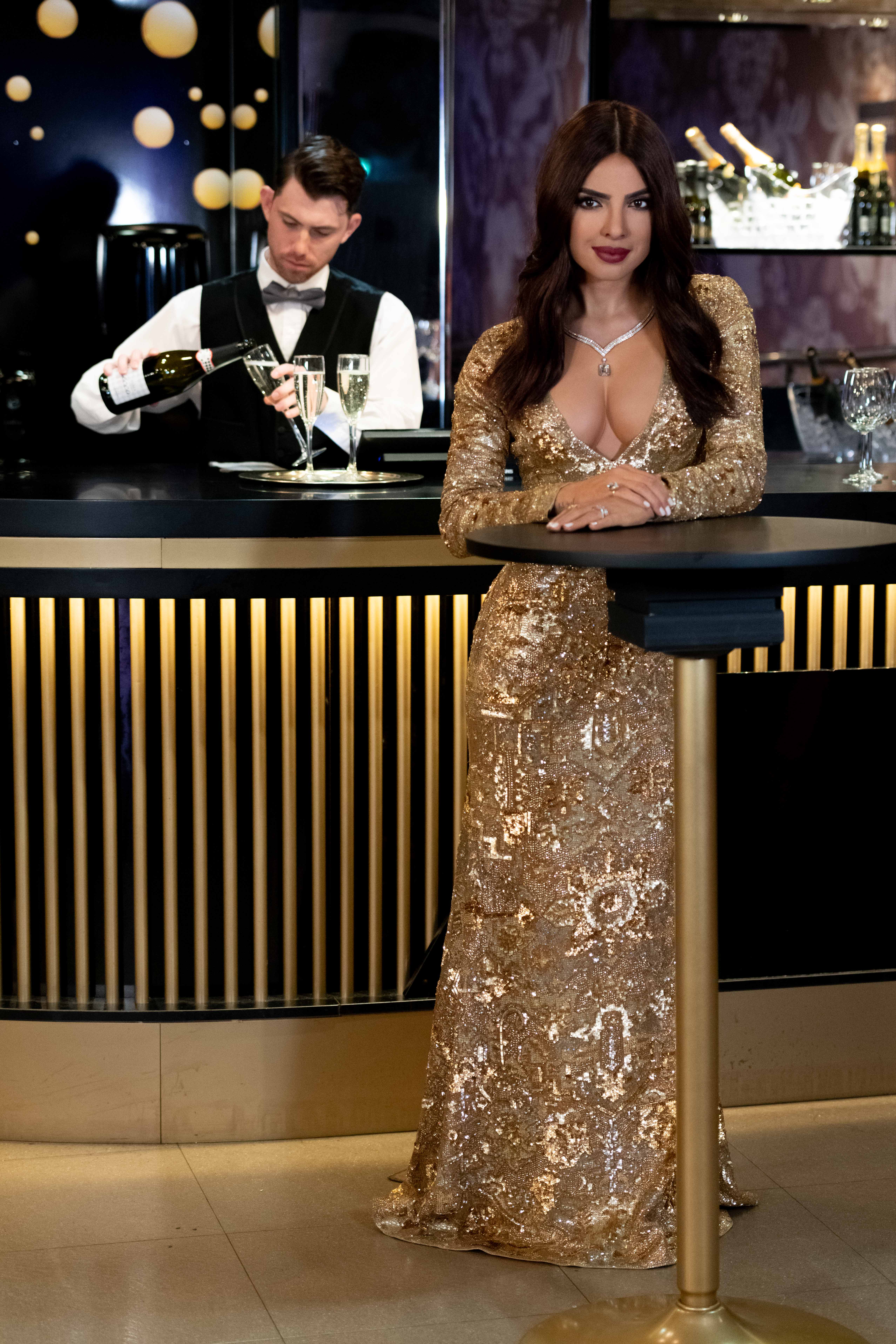 Talking about her new waxwork figure in London, she said: “I love London, it has such an energy and spirit to it. Working with Madame Tussaud’s London’s team has been so much fun.

It’s incredible to think that my fans can now meet my figure in one of my favourite cities in the world.”

The London figure is styled to match the actress’ appearance at the 2017 Golden Globes, Priyanka’s figure will stand out in its exquisite gold sequin gown by Ralph Lauren. The only update to the look is the addition of replica diamond wedding and engagement rings in a nod to her newlywed status to Nick Jonas. 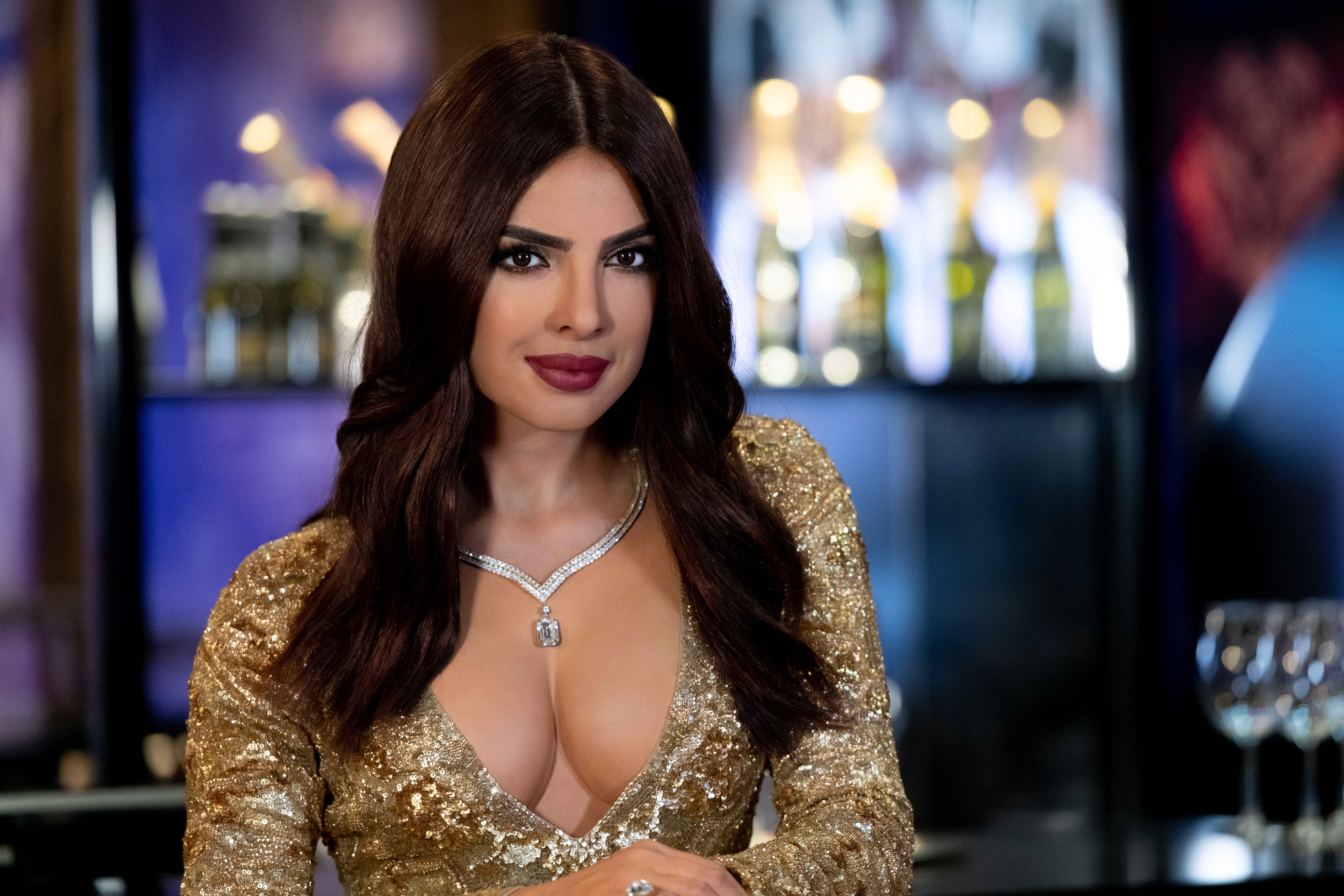 Priyanka’s waxwork figure can be found in the attractions Party area, where they can sip on their favourite drink alongside Priyanka and her fellow A Lister’s.

For her fans across the world, they can also take a selfie with Priyanka’s waxwork in New York, Sydney and touring Singapore, Bangkok and Hong Kong.