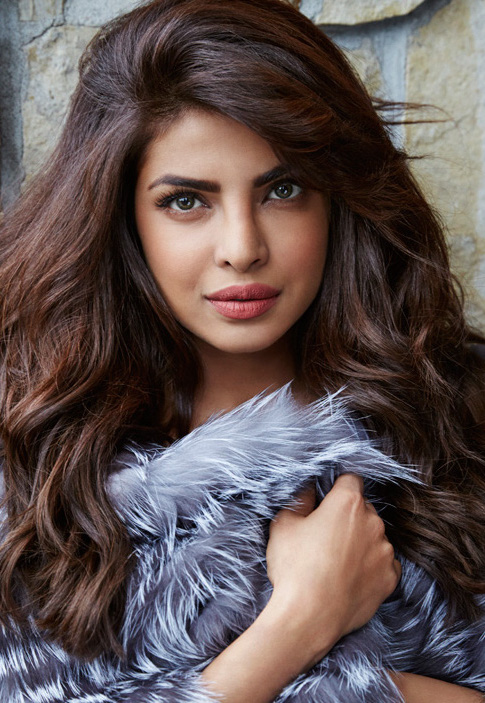 Priyanka Chopra’s career is on the rise and the actress is using this increase in fame to voice her opinions about a number of controversial topics in the entertainment business. In a recent interview with BBC world news the star didn’t hold back in saying what she really thought about issues such as white washing and inequality in pay amongst genders. 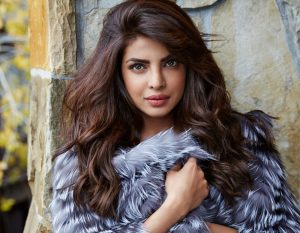 When asked about the whitewashing of Asian actors in Hollywood Priyanka said “Whitewashing has nothing to do with just Asians, it has to do with every other race out there as well. Global entertainment needs to see representation of all kinds of races; diversity is the need of the hour.”
The actress made television history when she became the first mainstream Bollywood actress to successfully front an American TV show. Talking of her Quantico success she noted “I’m really glad that that representation has started with me on a TV show. There is no precedent of an Indian actor ever, whether it’s TV or movies, playing lead characters.” However she noted the increase of South Asian faces on the big screen “But you have Mindy Kaling, Aziz Ansari, Kunal Nayyar there’s so much representation when it comes to South Asian talent that is getting there but yes it will take time to go main stream and people will have to watch it as well.”

Whitewashing is not the only thing the 34 year-old has strong opinions on, she also talked about the gender pay gap disparity. She commented that “Yes, I don’t like the fact I get paid much less than the boys, even though I work as hard as them. Yes, I don’t like the fact that the disparity is so massive. But it is a mind-set thing; it is people looking at women differently than boys.” Actress Natalie Portman has also recently commented on this issue revealing that her co-star Ashton Kutcher was paid more for his role in No Strings Attached despite the two having equal screen time. According to Priyanka inequality in pay happens in both Hollywood and Bollywood “Everywhere, be it India or the west, movies led by men do much better than by a female face, which needs to change.”

What do you think about Priyanka’s opinions? Let us know your thoughts. #BritAsiaTV