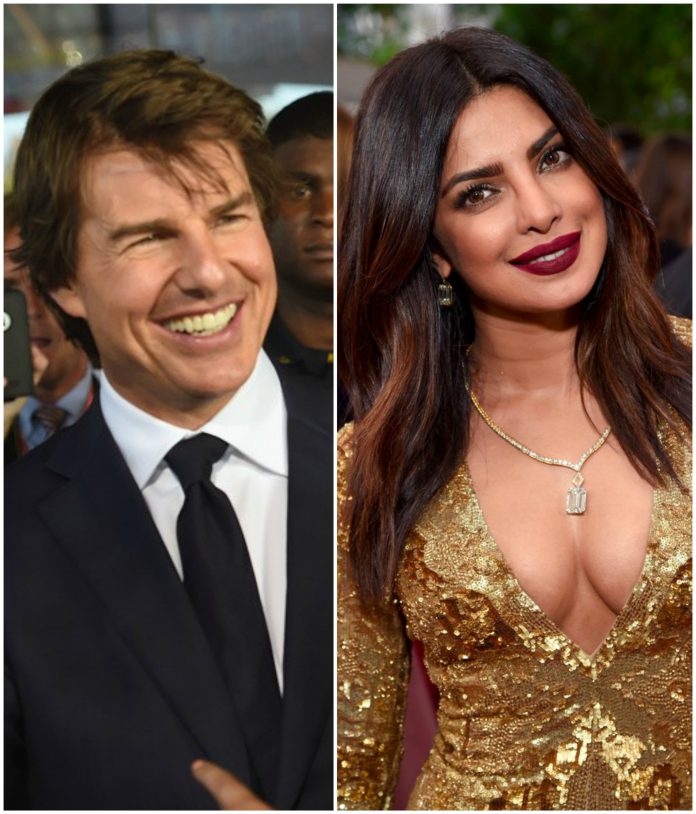 If rumours are true Priyanka Chopra may be starring in the next Mission Impossible.

Tom Cruise is currently filming in Paris for the sixth film and is apparently excited of the idea of having Chopra on the team. Deccan Chronicle reports “The Mission Impossible team is keen to have Priyanka Chopra on board. But she has her schedule in America to work around. The new season of Quantico is going to begin. Whatever her other commitments, it is doubtful she will say no to Tom Cruise and Mission Impossible.”

Part of the film is to bet set in India where Chopra’s role would be based. Mission Impossible is known for often using different countries for their exceptional action scenes, such as Tom Cruises stunt on the world’s highest skyscraper in the fifth Mission Impossible.

Would you like to see Priyanka in the trilogy? Let us know your thoughts. #BritAsiaTV