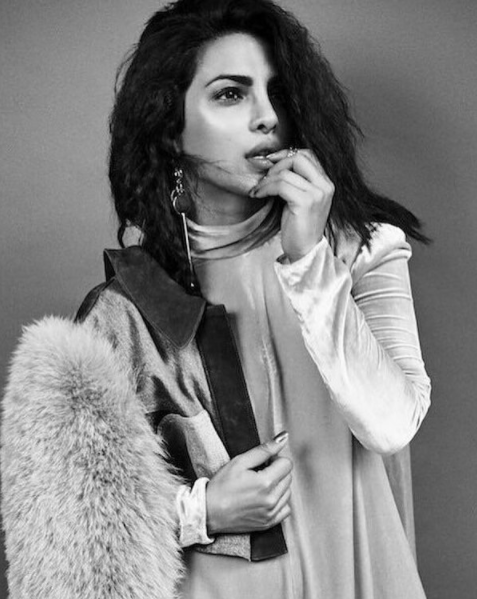 After her success as a producer in the Indian film industry Priyanka Chopra is now ready to step into the Hollywood Producer role.

Her mother, Madhu Chopra, confirmed the news to PinkVila and said: “When Priyanka set up her own banner, the idea was to provide privilege to those who don’t have the edge. We have three vernacular productions releasing this year. Though Priyanka Chopra would have wanted to produce a Bollywood film first, she would kick-start her Hollywood production by the end of the year.” 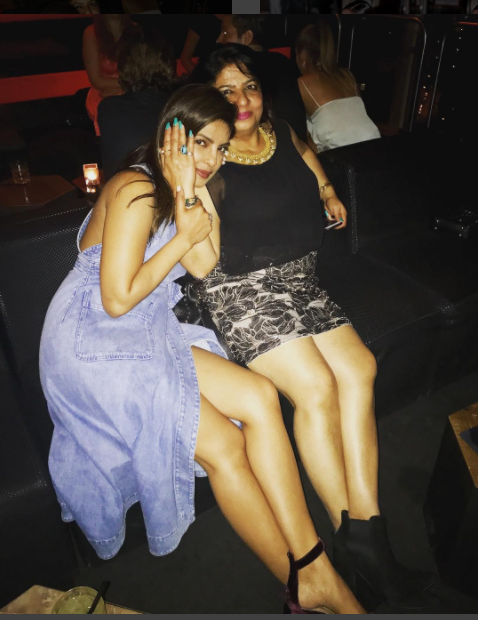 She added: “Right now, their political climate is such that there is more scope for such stories. It’s the right time to take the plunge. I sometimes wonder when she sleeps. When I go to sleep, she is working, when I am working, she is still working. She keeps tabs on the India office and regularly takes updates on each production.”

We think Priyanka will be taking Hollywood by storm this year!