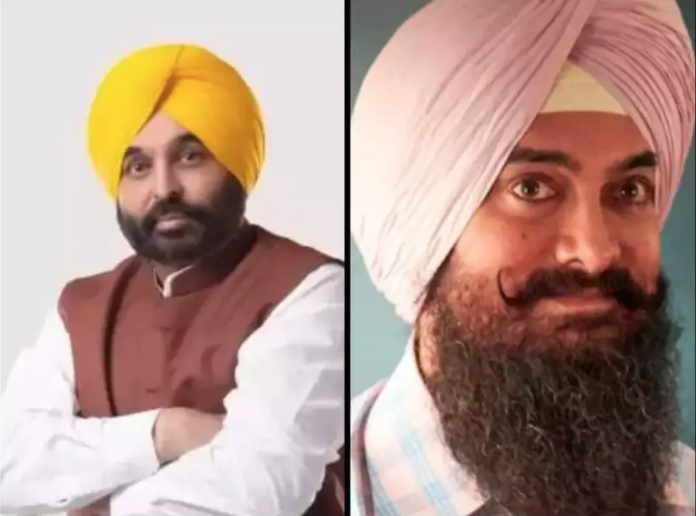 Aamir Khan and Kareena Kapoor Khan’s ‘Laal Singh Chaddha’ was released recently and it has been receiving an overwhelming response from the audience. Despite boycott trends on social media, positive word of mouth is helping the film gain some momentum. On Sunday, Punjab CM Bhagwant Mann also watched the film and he was all praise for Aamir and his team.

Bhagwant Mann took to Twitter and spoke about the film’s positive message about ‘mutual brotherhood’. He tweeted, “Today I got a chance to watch the movie “Laal Singh Chadha”…a movie that gives a message to maintain mutual brotherhood and not let seeds of hatred grow in tender hearts…Congratulations to Aamir Khan and his team…” He tweeted the same in Punjabi.

Meanwhile, actor Hrithik Roshan also watched the film over the weekend. He couldn’t stop praising Aamir’s performance. He wrote, “Just watched LAAL SINGH CHADDA. I felt the HEART of this movie. Pluses and minuses aside, this movie is just magnificent. Don’t miss this gem guys ! Go ! Go now. Watch it. It’s beautiful. Just beautiful.” Soon after he tweeted, netizens started trending #BoycottVikramVedha. Hrithik will be seen in the film with Saif Ali Khan.