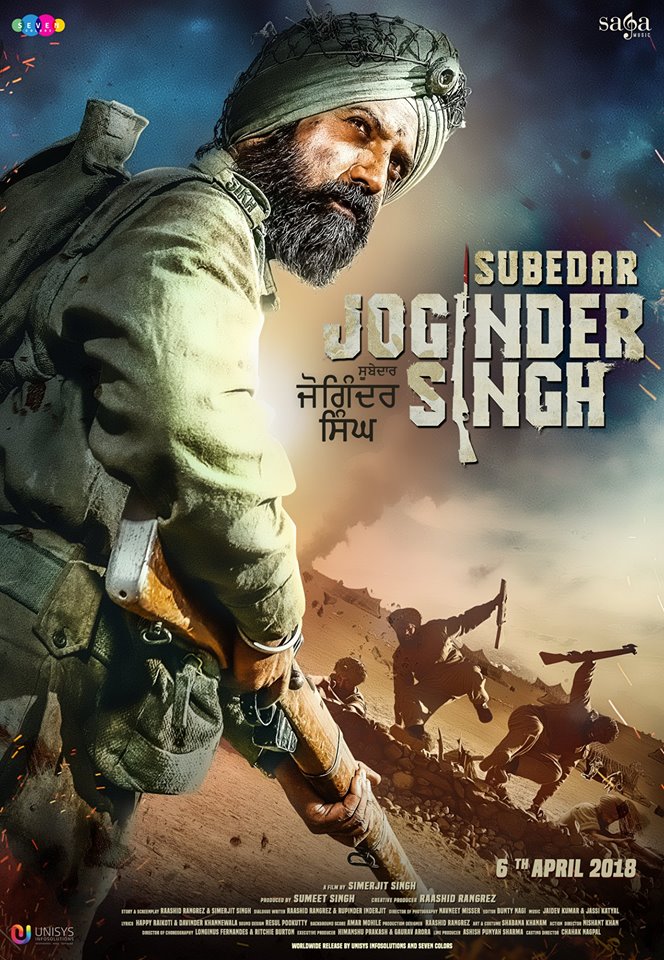 A star cast of Punjabi actors have come together to pay their tribute to an award winning national Soldier Subedar Joginder Singh who was awarded by India for his commitment and martyrdom in the Indian Army for exemplary courage and bravery of highest order during the Sino-Indian War 1962.

The film is set around the Sino-Indian War which took place in 1962, a proud remembrance for Indians owing to the extraordinary courage and valour of the Indian soldiers. 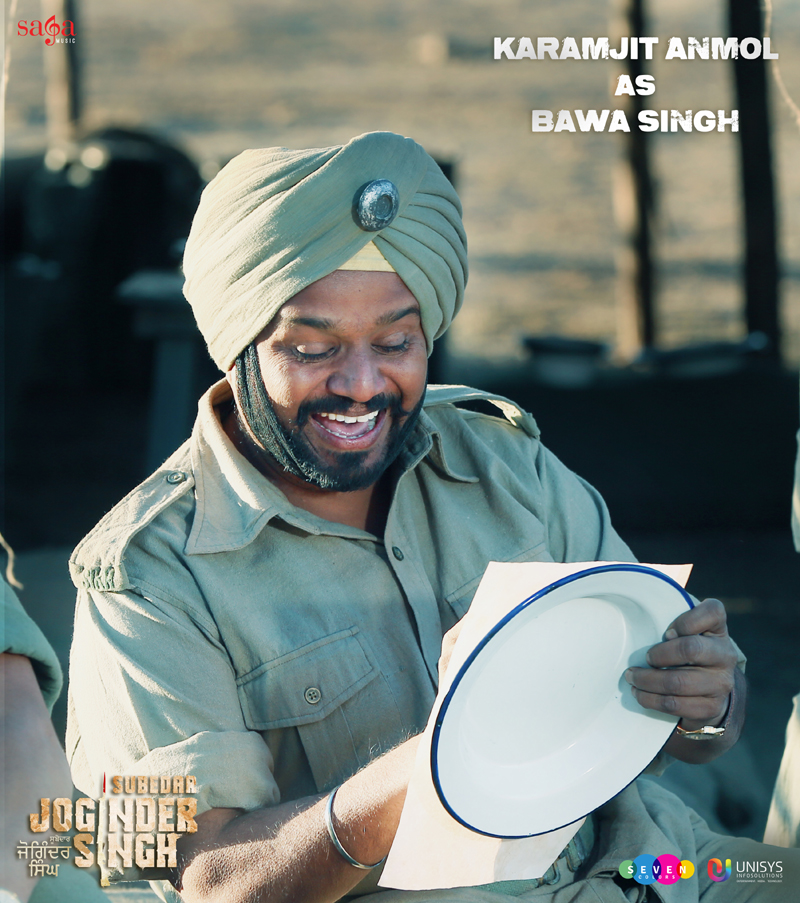 The film is set post partition when India and Pakistan were divided on October 20, 1962, India was unexpectedly attacked by China.

The film is based around a brave Soldier Subedar Joginder Singh, the commander of 11th platoon of Delta Company. Joginder, Served the 1st Sikh Regiment of the Indian army, with a handful of Sikh Soldiers who stood strong against thousands of Chinese soldiers and continued to fight despite being wounded and shot during war. 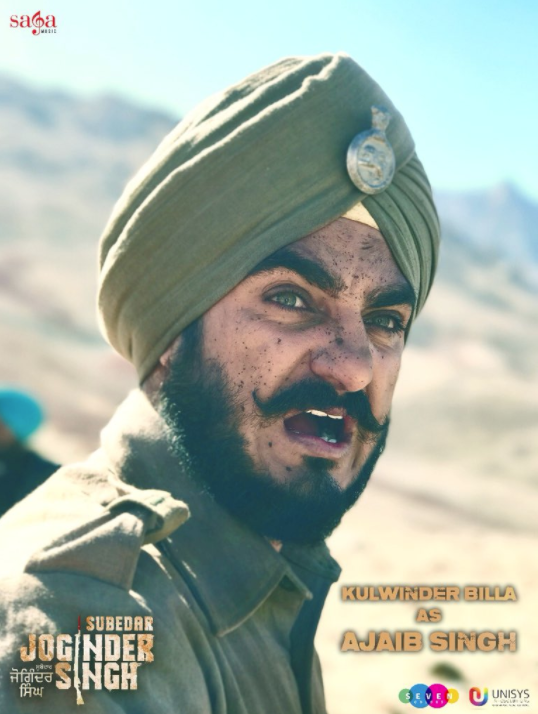 Subedar Joginder Singh is a Biopic depicting the life and taking the audience on a journey dated back alongside reliving this martyrs triumph during the war. 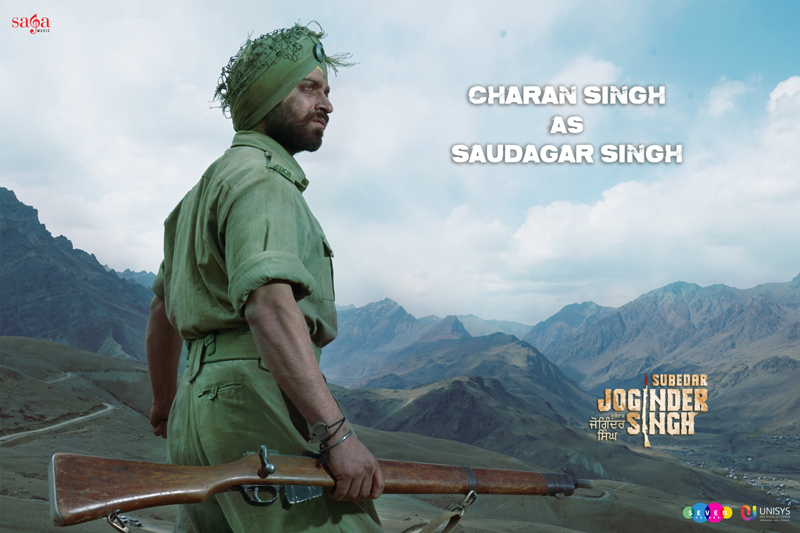 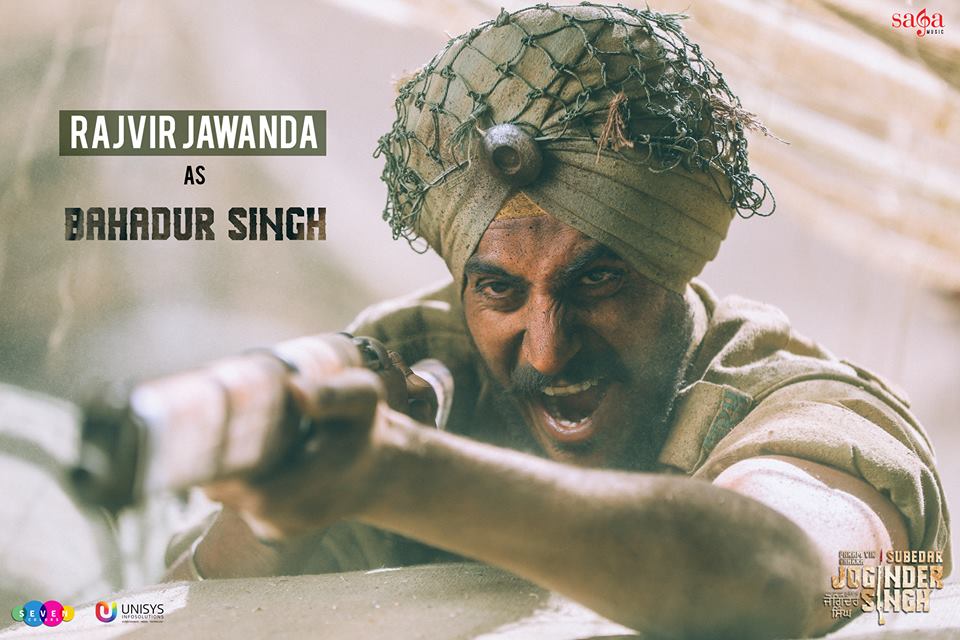 He learnt about Subedar Joginder Singh, who fought 3 major wars for his country, and attained martyrdom on October 23, 1962.

The film that took 3-4  months to shoot in extreme conditions of Suratgarh, where the mercury soared to a melting level, and it has been filmed in bone-chilling climate of Drass, Kargil where the temperature drops below freezing point.

Not only this, Subedar Joginder Singh’s daughter Sardarni Kulwant Kaur ji has been of immense help to the makers by giving true insights about the life of this brave soldier.

This much anticipated biopic of the Param Vir Chakra recipient ‘Subedar Joginder Singh’ is all set to release on the 6th of April, 2018 worldwide.