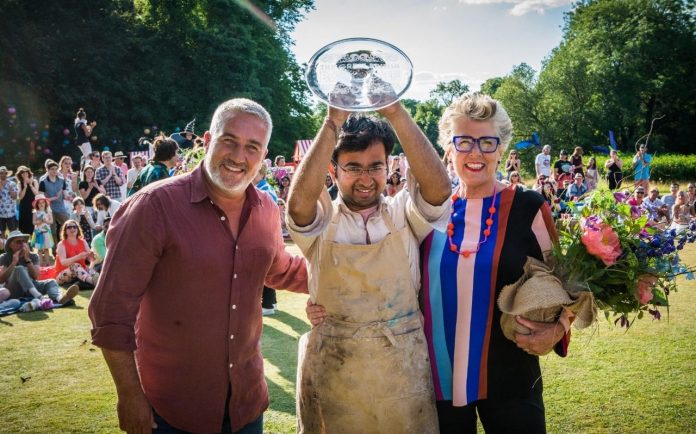 The Indian born Research Scientist, who now lives in Rotherham, was crowned the winner after nearly losing it in the show stopper challenge. 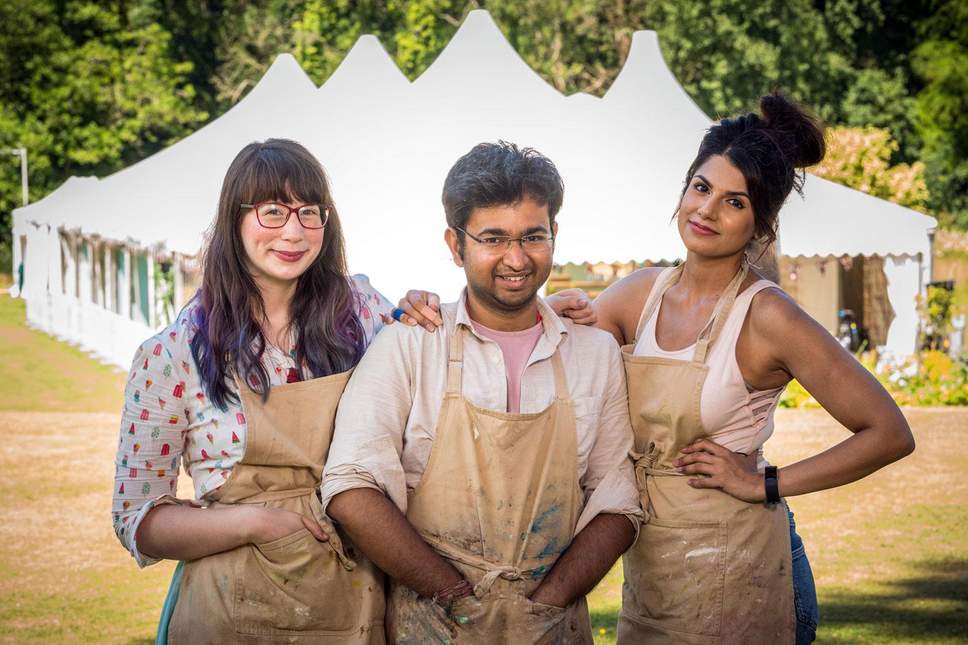 After making donuts for the signature bake, pitta breads for the technical challenge and a 200-piece recreation of a Victorian garden – Rahul was announced the winner. However, it wasn’t smooth sailing for the Indian born baker.

The winner of The Great British Bake Off 2018 is… RAHUL! #GBBOFinal pic.twitter.com/Kv3eukTZJd

In the signature bake, Rahul announced that he had never eaten a donut! He ended up making a mango crème patisserie filling and buttercream flowers for the rings “to make them look like wreaths”. At the end, he was greeted with a positive response from judges Prue and Paul, who declared the sweet treats as delicious.

Lastly, the showstopper! Things seemed to be going okay in the tent, until one of Rahul’s storage jars exploded causing him to start all over again. Paul and Prue decided to give him an extra 15 minutes due to the incident. Ruby baked up a storm and created a magical landscape full of choux mountains, passionfruit sponge hills, pistachio unicorns and praline dust paths, and Kim-Joy recreated the city of Atlantis in gingerbread.

After the tense final, it seemed that Kim-Joy would be the favourite to win, but to the surprise of many, Rahul took the crown and said “I don’t whether to laugh or to cry. I just feel I need to talk with my mum.”

Everybody wants to Rahul the world! Here’s the moment he was crowned winner in the #GBBOFinal 2018. pic.twitter.com/kWgl5ANizt

The latest series has been a huge success for Channel 4, and had an average audience of 7.5 million peaking at 8.6 million. The show was most popular with 16-32-year olds.