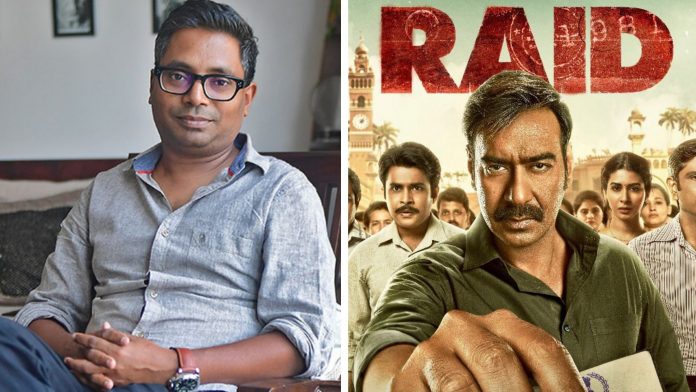 Ajay Devgn is set to reprise his role as Amay Patnaik in the sequel to Raid from director Raj Kumar Gupta.

Now the makers are planning a sequel for the action/crime film.

The story centres on senior income tax officer Amay Patnaik (Devgn), who, after receiving an anonymous tip, begins an investigation on an influential man in Lucknow for money laundering.

The 2018 film was based on the real-life income-tax raid conducted by the officers of the Income Tax Department on Sardar Inder Singh.

According to the latest report by Bollywood Hungama, Raid 2 will be based on the real-life story of multiple raids at the houses and factories of perfume trader Piyush Jain in Kanpur and Kannauj.

Producer Kumar Mangat Pathak confirmed the follow-up film during a panel discussion at the first edition of the Kashi Film Festival in Varanasi.