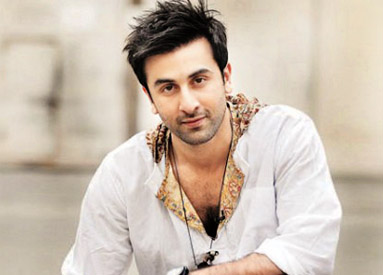 Bollywood actor Ranbir Kapoor isn’t holding back whilst preparing for his latest role in the upcoming biopic of Sanjay Dutt.

Reports say that Kapoor has been ‘working extensively’ to change his appearance and body language to resemble Dutt- to ensure a believable performance. 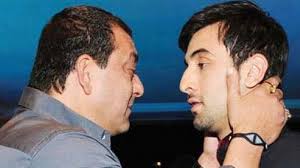 Kapoor is already thought to have gained 13kg (28 pounds) for the role, but new reports suggest that the actor plans to spend a week staying in Bhopal Jail to gather first-hand experience. The jail is no longer used to hold inmates, so there should be no threat to Kapoor’s safety.

The film will be the first biopic of any Bollywood star and will explore the life of Sanjay Dutt. Kapoor is thought to portray three phases of Dutt’s life- not shying away from trials and tribulations such as; Dutt serving prison time for possessing illegal fire arms, his mother dying from pancreatic cancer and his time in drug rehabilitation.

However, the director Rajkummar Hirani stresses; “It’s not a film about guns, drugs and the underworld. It’s a feel-good film about a father-son relationship…”

The untitled biopic is set for a Christmas release; will you be going to see it? Let us know your thoughts at #BritAsiaTV